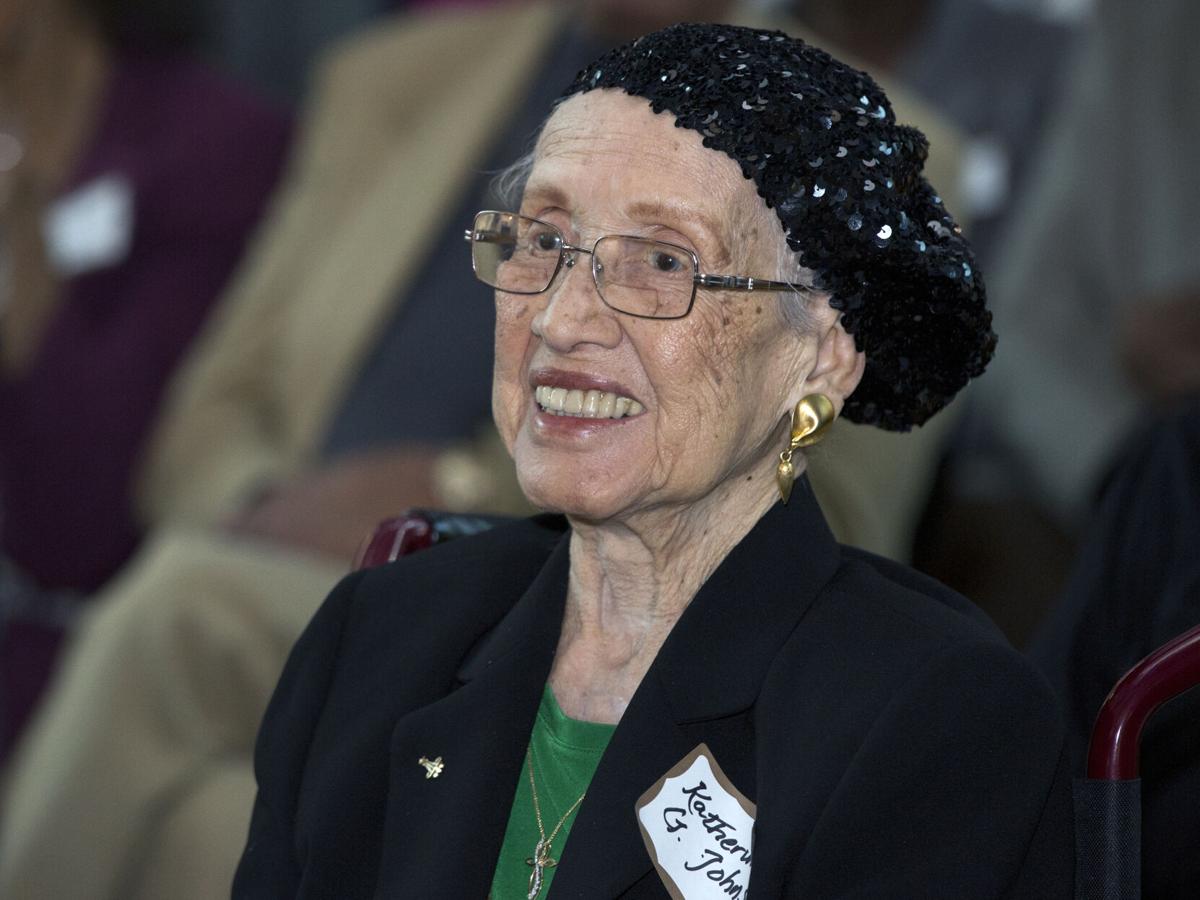 Katherine G. Johnson is honored at the Virginia Air and Space Center in Hampton, Va. on Feb. 22, 2016. 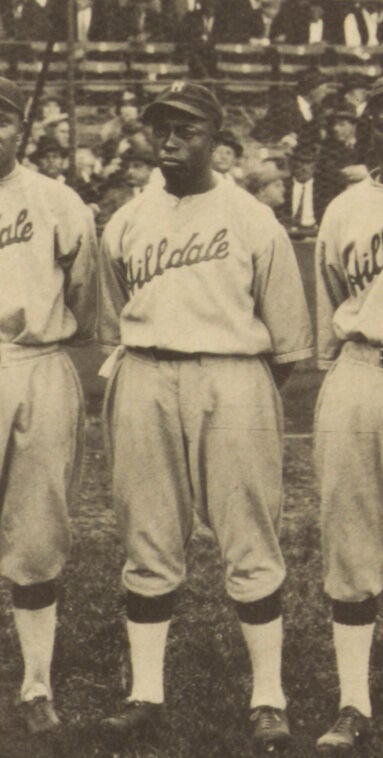 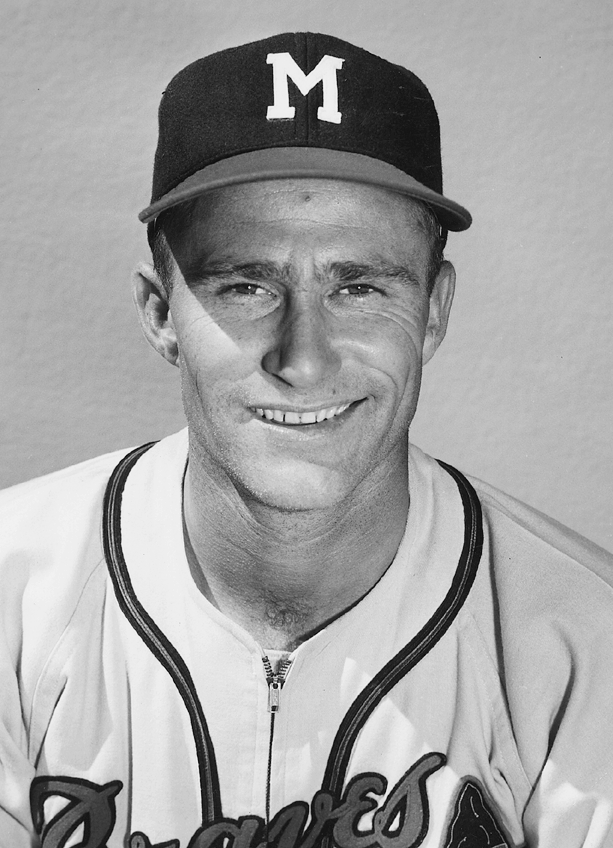 Katherine G. Johnson is honored at the Virginia Air and Space Center in Hampton, Va. on Feb. 22, 2016.

Nov. 22, 1910: Fire destroyed the academic building at Concord College in Athens, West Virginia. By the next morning, community leaders arranged for teaching the 300 students in rooms throughout the town.

Nov. 22, 1926: Selva Lewis ‘‘Lew’’ Burdette Jr. was born in Nitro. Burdette was an outstanding major league baseball player who spent most of his career with the Milwaukee Braves.

Nov. 23, 1962: Roman Catholic Bishop John Joseph Swint died. He is known for having been a great builder of religious institutions in the Diocese of Wheeling.

Nov. 24, 2008: Former Governor Cecil Underwood died in Charleston. Underwood, West Virginia’s 25th and 32nd governor, had the distinction of having served as the state’s youngest and oldest chief executive.

Nov. 24, 2015: For her accomplishments in the field of mathematics and science, Katherine Johnson received the Presidential Medal of Freedom from President Barack Obama. Johnson worked for NASA where she calculated trajectories for manned space flights.

Nov. 25, 1896: Athlete Clinton Cyrus Thomas was born in Greenup, Kentucky. Thomas was a star in the Negro Leagues, during the days of racial segregation in major league baseball. Thomas settled in Charleston after his playing days and made a long career in West Virginia state government.

Nov. 26, 1861: The Constitutional Convention of 1861–63 was convened in Wheeling. The convention provided the foundation for state government in preparation for statehood.

Nov. 27, 1933: Daniel Boardman Purinton, a faculty member and president of West Virginia University, died. He was an early and strong supporter of co-education.