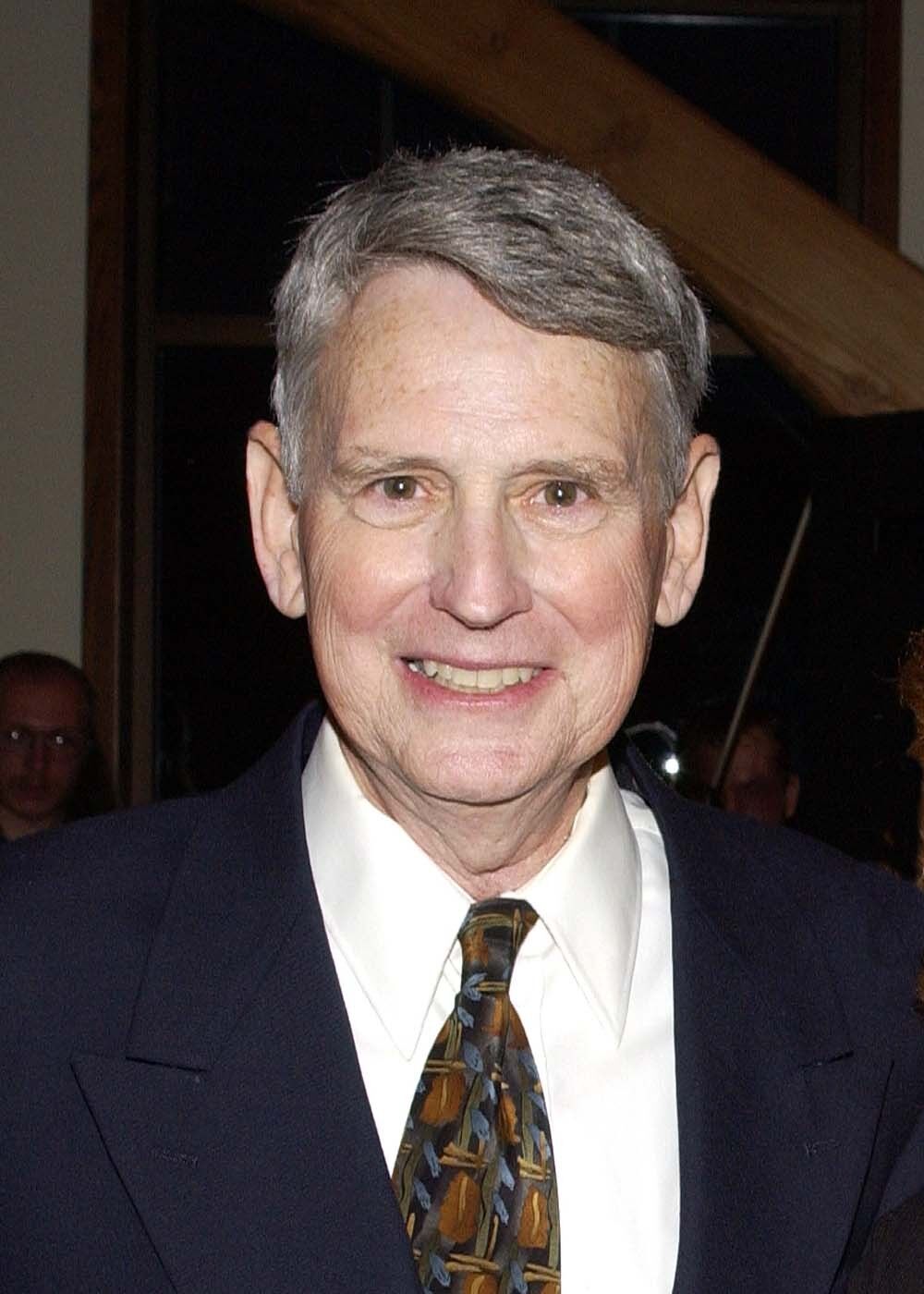 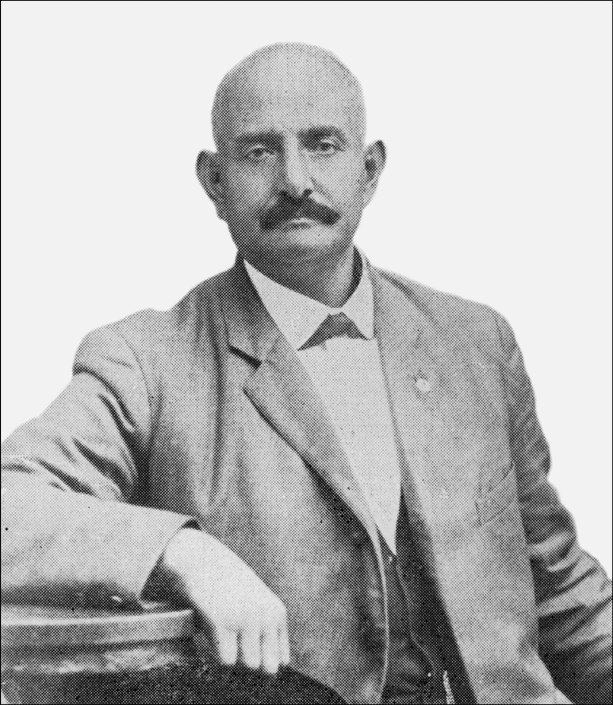 Sept. 6, 1875: Members of the notorious James Gang robbed the Bank of Huntington and got away on horseback. The robbery spawned a host of legends, including stories about outlaw Frank James — brother of Jesse James — hiding out in Wayne County.

Sept. 6, 1980: The new Mountaineer Field opened in Morgantown with a 41-27 win over Cincinnati. It was the first game of new coach Don Nehlen, who would become the most successful coach in West Virginia University history.

Sept. 7, 1808: Peter Godwin Van Winkle was born in New York City. Van Winkle was elected as one of the first two U.S. senators from the new state of West Virginia.

Sept. 7, 1848: Christopher Harrison Payne was born in Monroe County. In 1896, Payne became the state’s first black legislator when he was elected to the House of Delegates from Fayette County.

Sept. 7, 1937: Photographer Arnout ‘‘Sonny’’ Hyde Jr. was born in Bluefield. His images of nature and people have appeared in magazines, books, and calendars throughout the U.S. and Europe.

Sept. 8, 1862: Raiders led by Confederate Gen. Albert G. Jenkins, a Cabell County native, rode into Barboursville. They skirmished with the enemy, then rode into Wayne, Logan, and Raleigh counties.

Sept. 8, 1947: Morris Harvey College (now University of Charleston) moved to its current location on the south side of the Kanawha River.

Sept. 9, 1839: Anderson “Devil Anse” Hatfield was born in Mingo County. He was the patriarch of the Hatfield family and their leader during the Hatfield-McCoy feud.

Sept. 10, 1782: Frontier heroine Betty Zane is credited with saving Fort Henry in Wheeling during an attack by the British and Indians. According to one account, Zane sprinted across a field to retrieve gunpowder from the Zane family cabin.

Sept. 10, 1861: The Battle of Carnifex Ferry took place on the Gauley River. Union Gen. William Rosecrans sent in brigades one at a time as they arrived at the battlefield, allowing the outnumbered Confederates to repulse the piecemeal attacks. During the night, the Confederates decided to retreat before they could be defeated in the morning.

Sept. 11, 1913: Ritter Park in Huntington opened. During the Great Depression, the Works Progress Administration contributed to constructing the roads and stonework around the park.