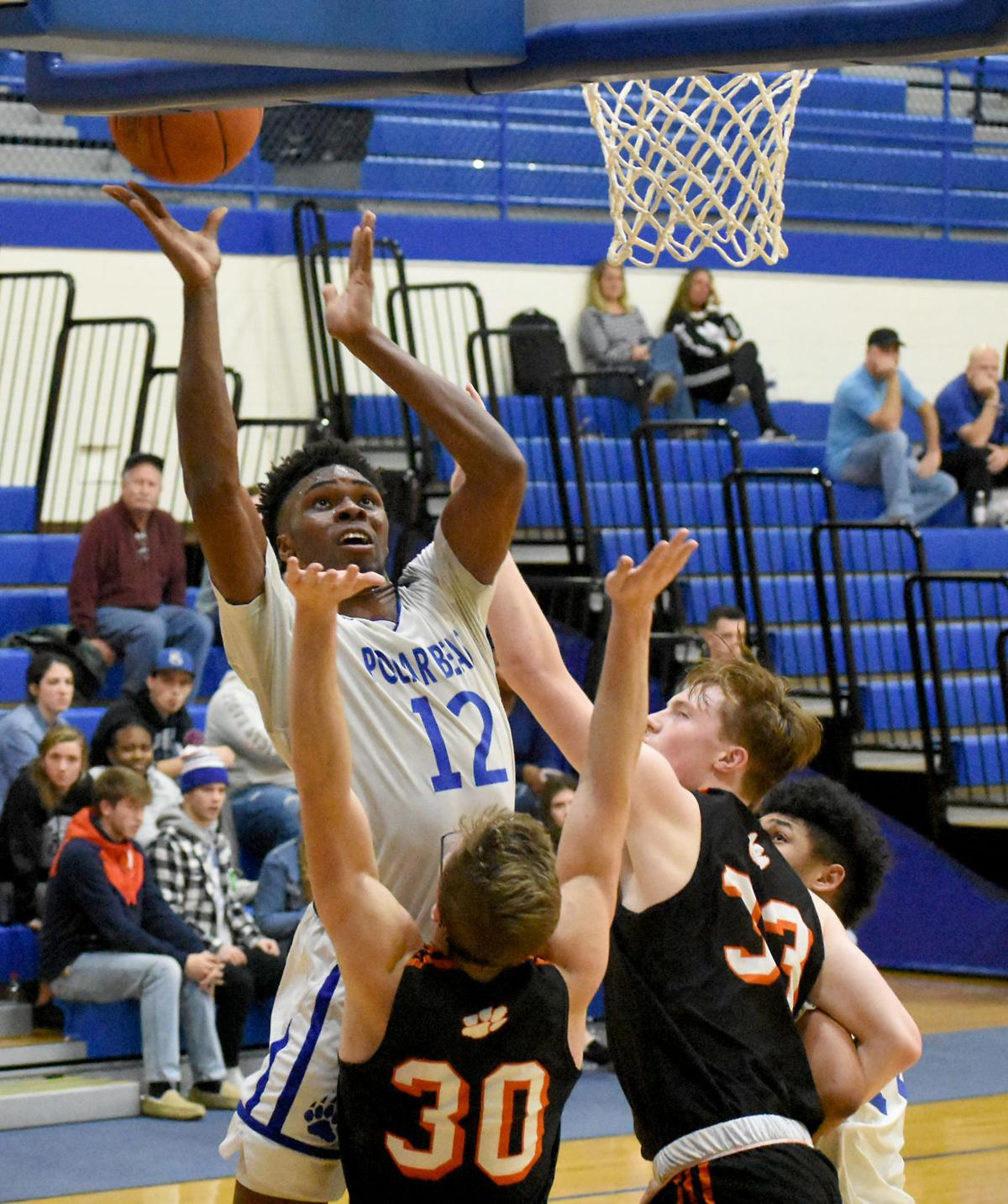 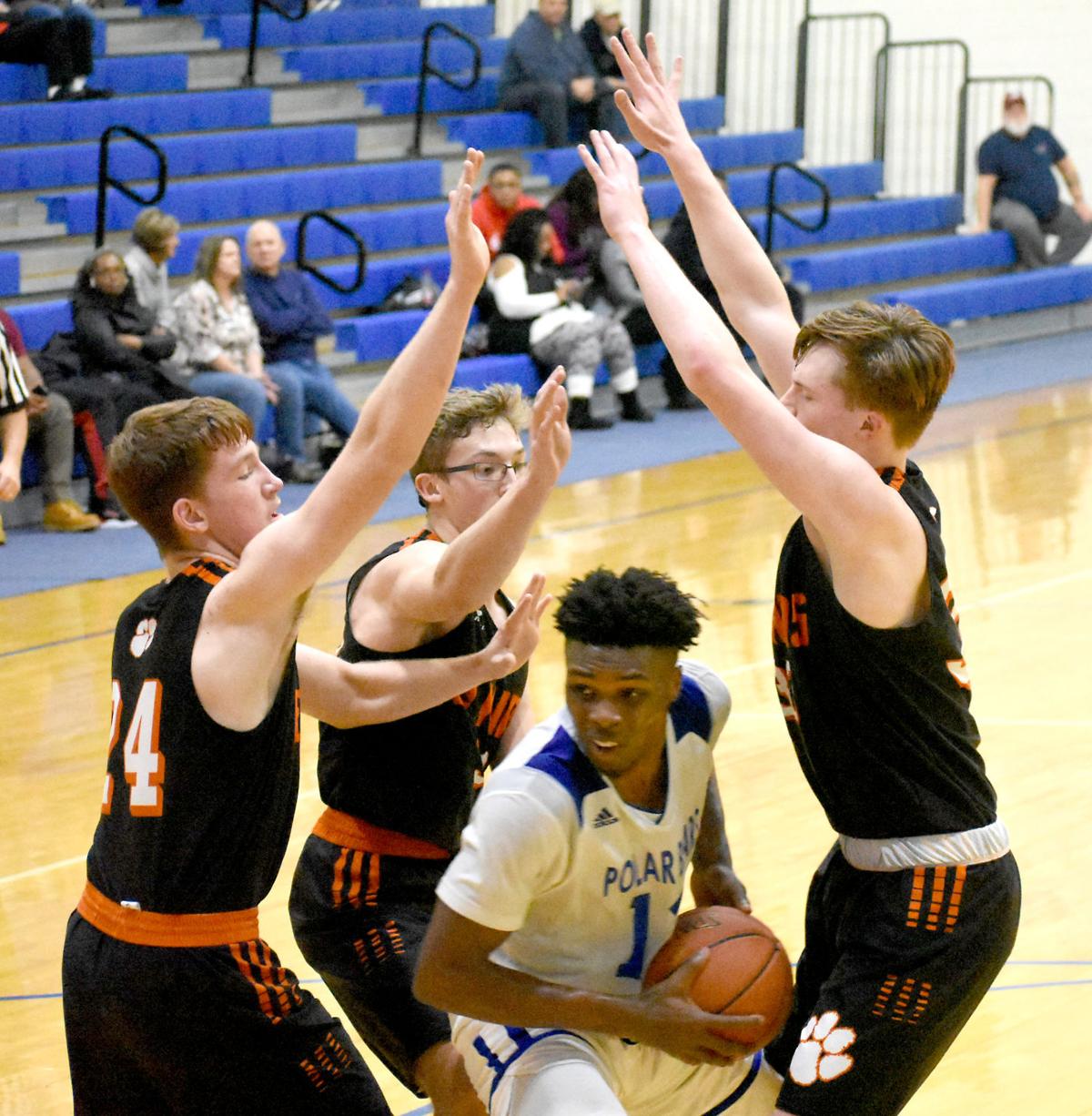 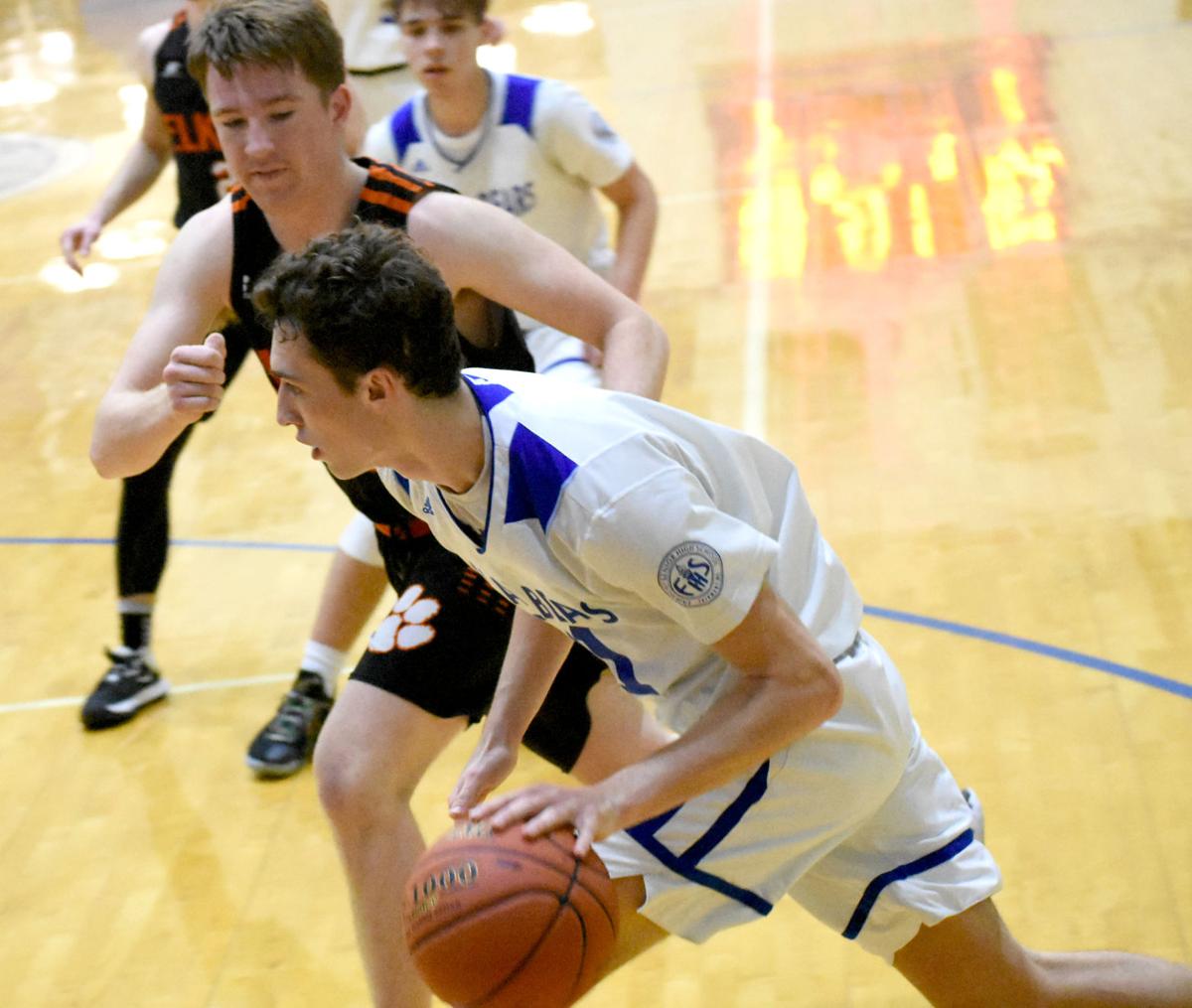 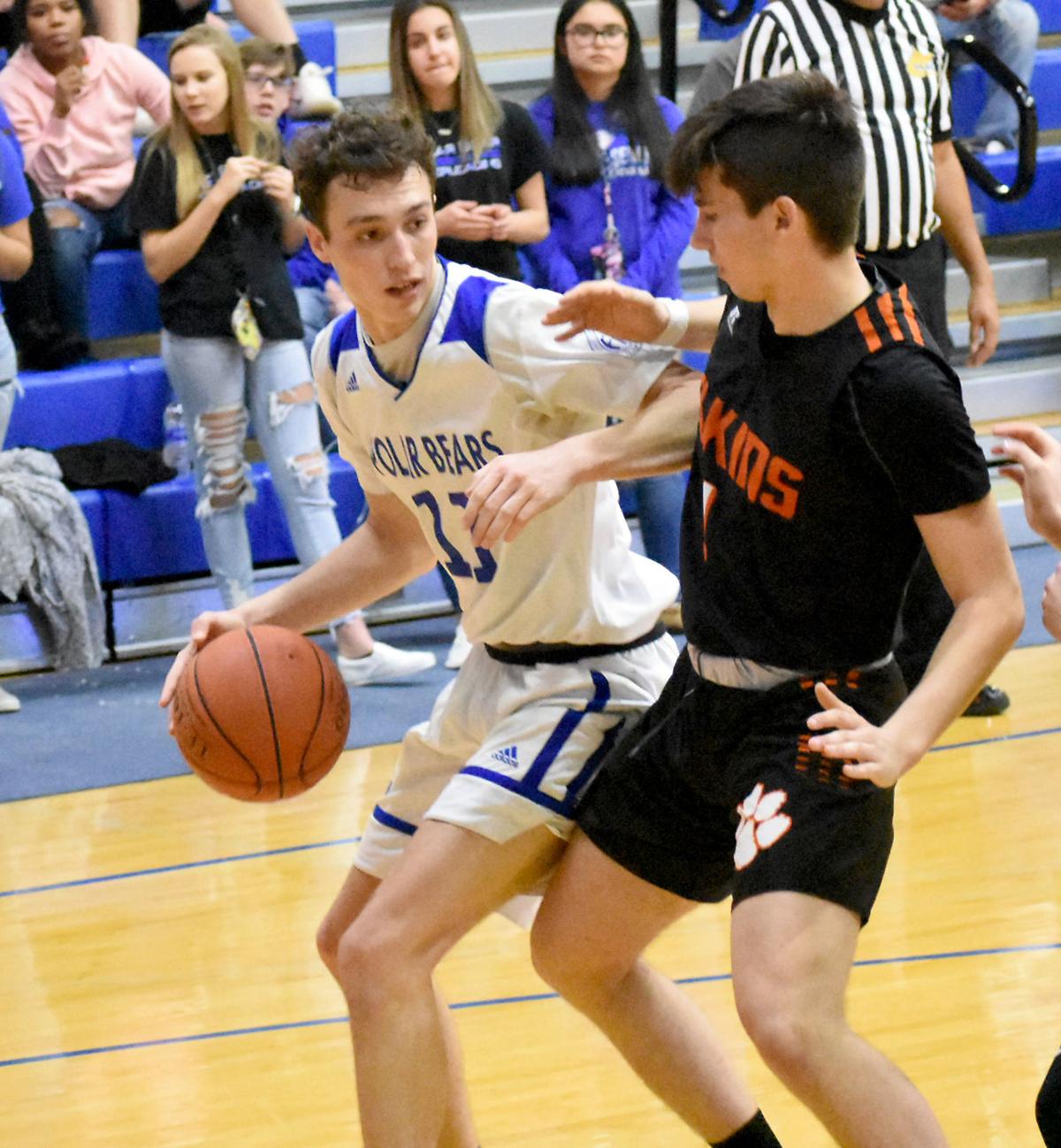 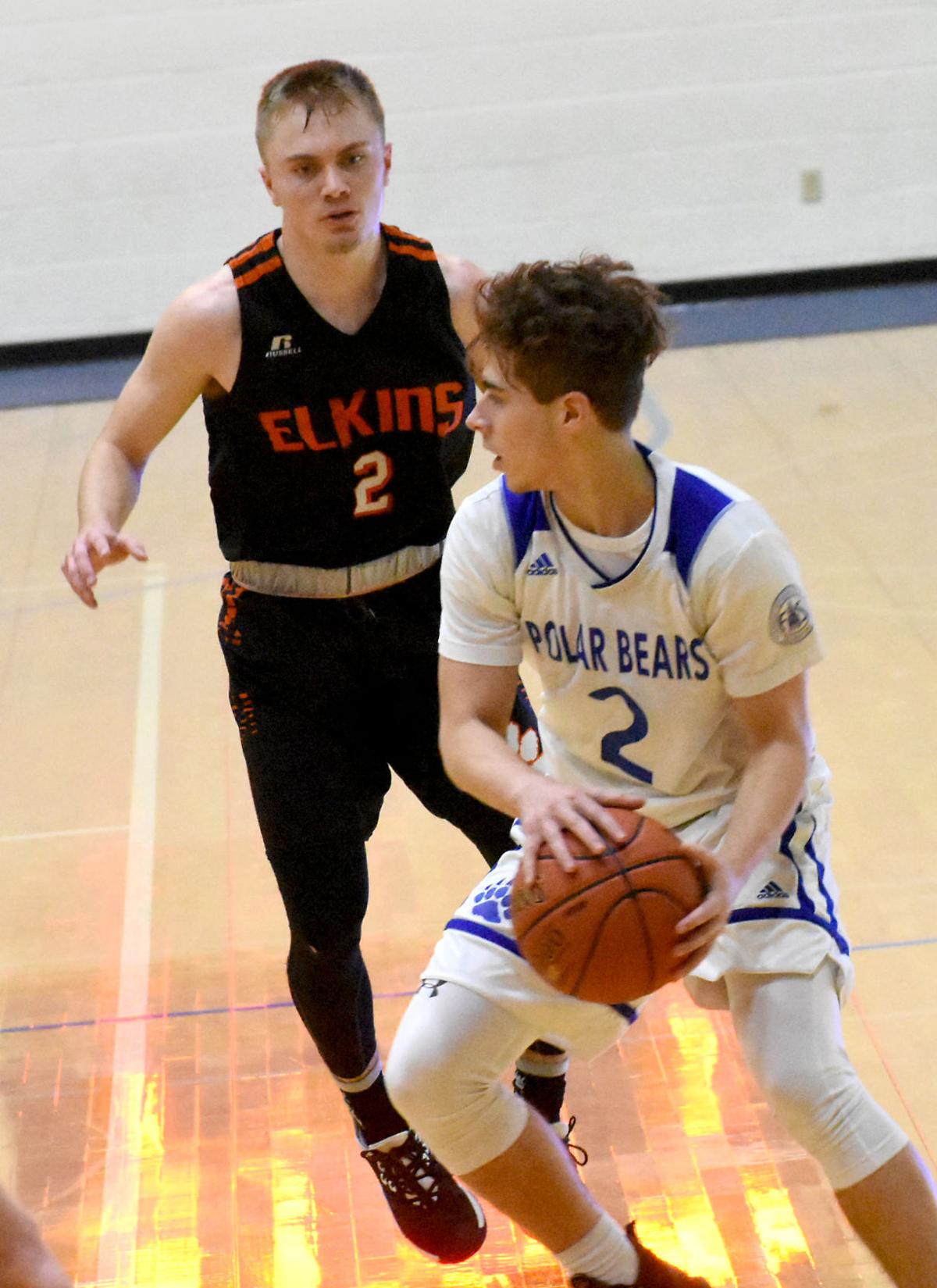 FAIRMONT — Fairmont Senior finally wiggled its way out of the offensive abyss that has stained the first month of the season during Wednesday’s game against visiting Elkins at the 201st Fairmont Senior High School. The Polar Bears scored 54 points — just one point off their season-high of 55 against East Fairmont — and shot 57.5 percent (23-of-40) from the field.

Yet, despite the offensive uptick, Fairmont Senior couldn’t snap its now-four-game losing streak as Elkins’ 3-point shooting and layers of screens burned the Polar Bears’ defense for 61.8 percent shooting and a blistering 12-of-21 from 3 en route to a 60-54 victory.

“They shot the ball extremely well for the whole game,” said Fairmont Senior coach David Retton, whose Polar Bears fell to 2-7. “We did a better in the second half, but they hit some crucial shots and made some key plays at key times of the game.”

Blake Harris led the offensive explosion for the Tigers (3-6), scoring 20 points on 7-of-10 shooting, including 6-of-9 from deep, to go with four assists. Mitchell Price added another 12 points for Elkins off the bench, going 3-of-4 from the field and connecting on a pair of triples. The Tigers, who spread the floor with shooters at all five positions around a flurry of screens and off-ball cutting, had six different players bury a 3-pointer in the win.

Fairmont Senior got efficient nights from its two main holdovers from last year’s Class AA runner-up team, with Trey Washenitz scoring 18 points on 9-of-14 shooting and Jaelin Johnson tallying 16 points with a game-high six assists on 7-of-14 shooting. Bryson Flowers added another nine points for the Polar Bears to go with three steals, as the Washenitz-Johnson-Flowers trio accounted for 43 of the team’s 54 points on 19-of-34 shooting.

Both offenses turned in efficient first halves despite a few unforced turnovers in a tipsy-turvy opening 16 minutes that saw the game tied on five occasions and the lead swap hands six times. The two teams were gridlocked at 13-13 after the first and went into the half tied 30-30, with Elkins shooting 58 percent, including 8-of-13 from 3, and Fairmont Senior at 65 percent.

Elkins burst out to the largest lead of the game on either side in the opening minutes of the third, however, with a 9-2 spurt. Harris, who scorched FSHS with three face-up triples in the first half, kickstarted the run with a 3 off a nifty elevator screen before Mason Kimbleton muscled in an and-one putback and DeAndre Owens zipped in for a blow by layup.

Down 39-32 with 4:50 left in the third, Fairmont Senior then stitched together its own momentous run. FSHS’s man-to-man defense put the clamps on any Elkins dribbles drives and the combination of Washenitz and Johnson bullied the Tigers inside, ripping through double teams and gap help to finish at the hoop. A string of six points by Johnson and a pair of buckets by Washenitz were at the heart of a 15-2 FSHS run that spilled into the fourth quarter and gave the Polar Bears a 47-41 lead less than minute into the final period.

But Elkins, which also got seven points from each of Kimbleton and Owens, countered with its own 15-2, wiping away the six-point deficit and building a 56-49 lead in the span of five-plus minutes.

“I thought we stopped attacking them,” said Retton, whose Polar Bears shot just 4-of-12 in the fourth for nine total points. “We need all five guys on the floor.”

Fairmont Senior narrowed the margin to five points and then four points in the final minute on a pair of midrange jumpers by Washenitz, but Elkins eventually put the game away at the line to nab the Big 10 Conference victory.

“Tomorrow we start again and we’ll continue to work on getting a complete game.”