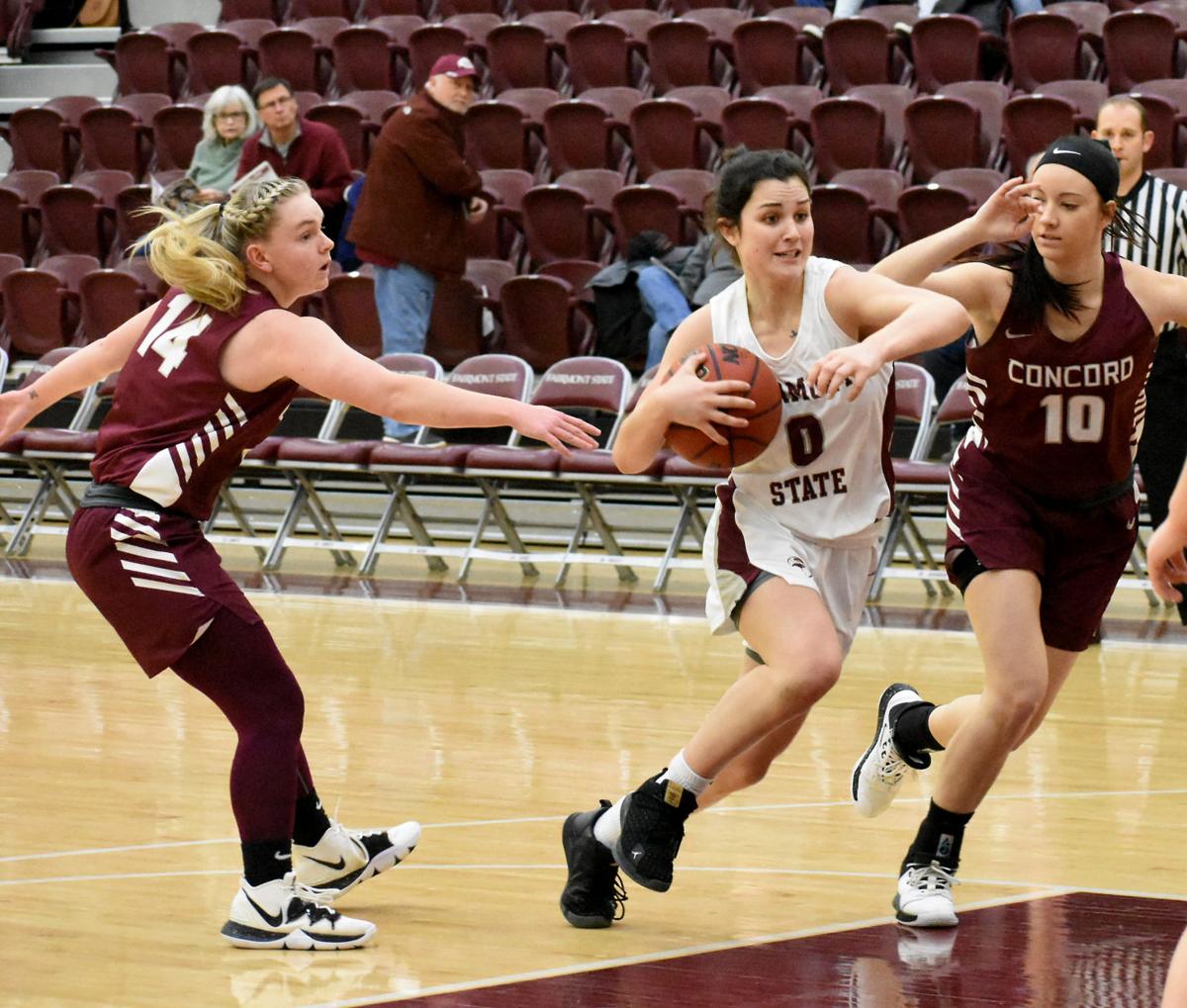 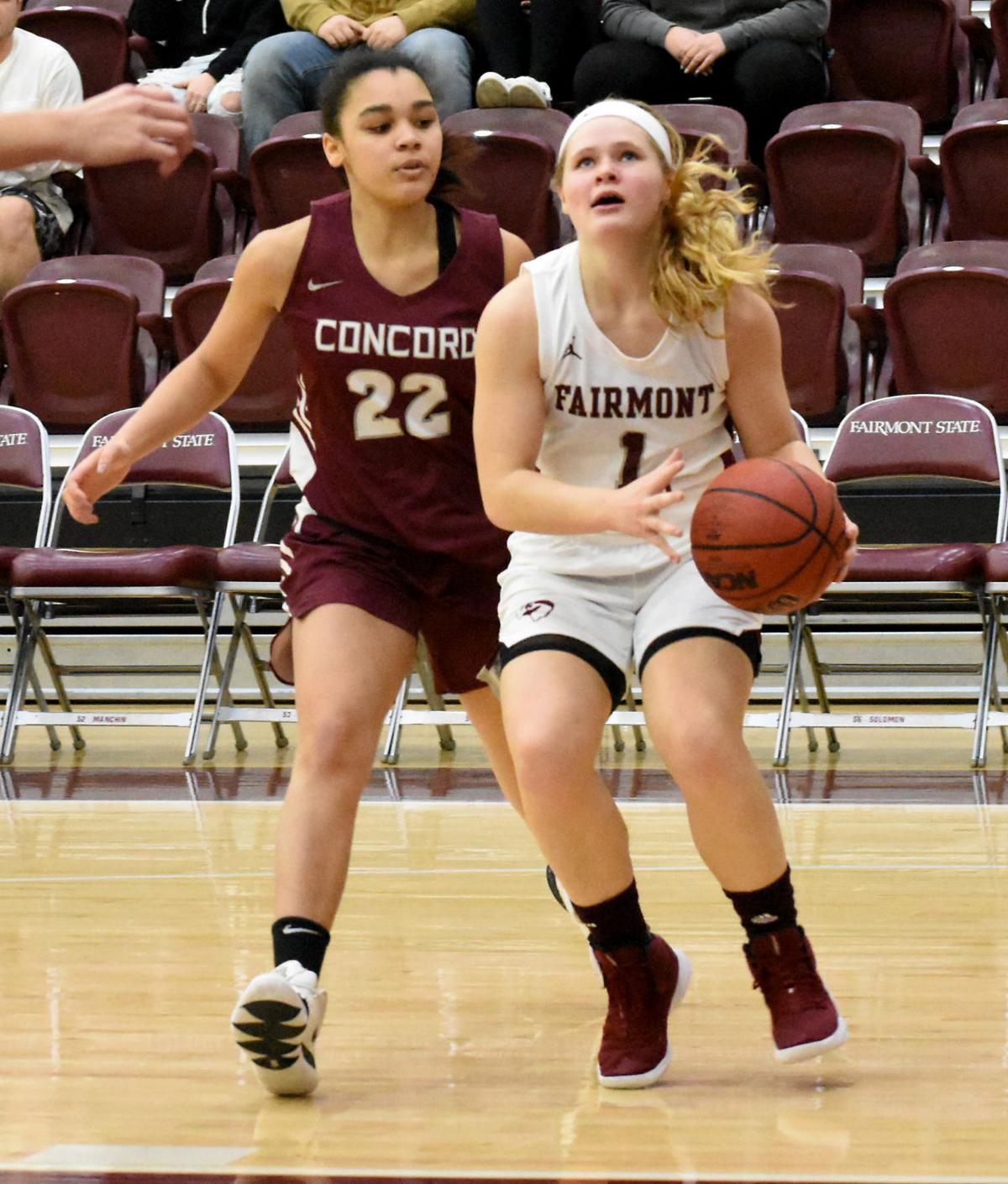 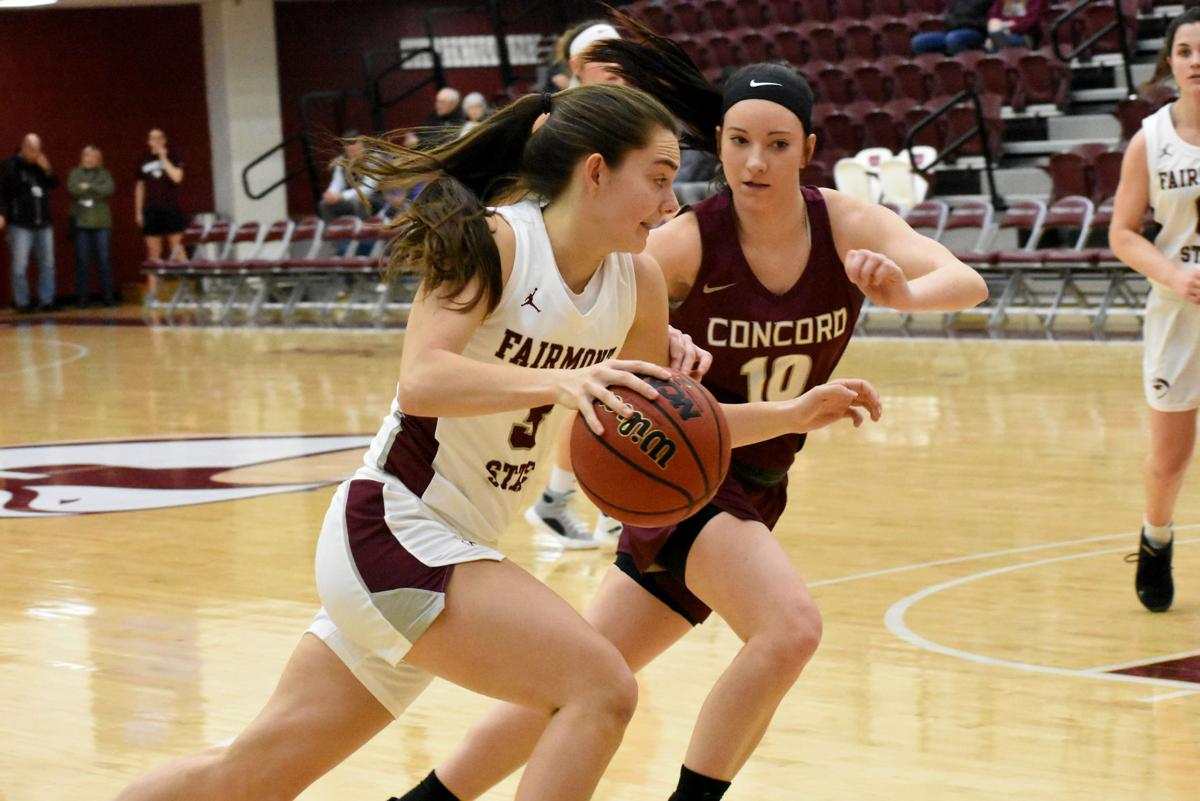 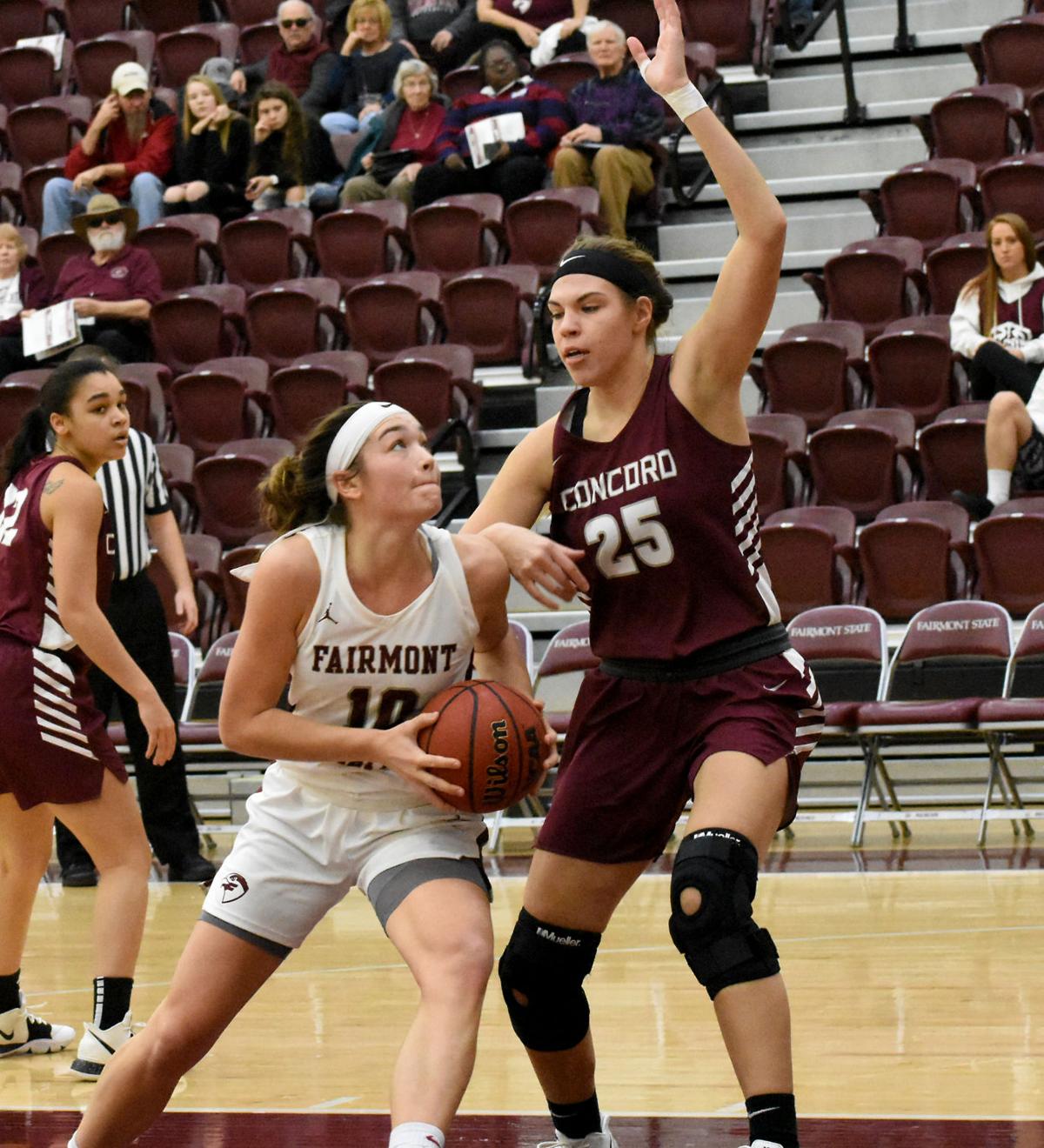 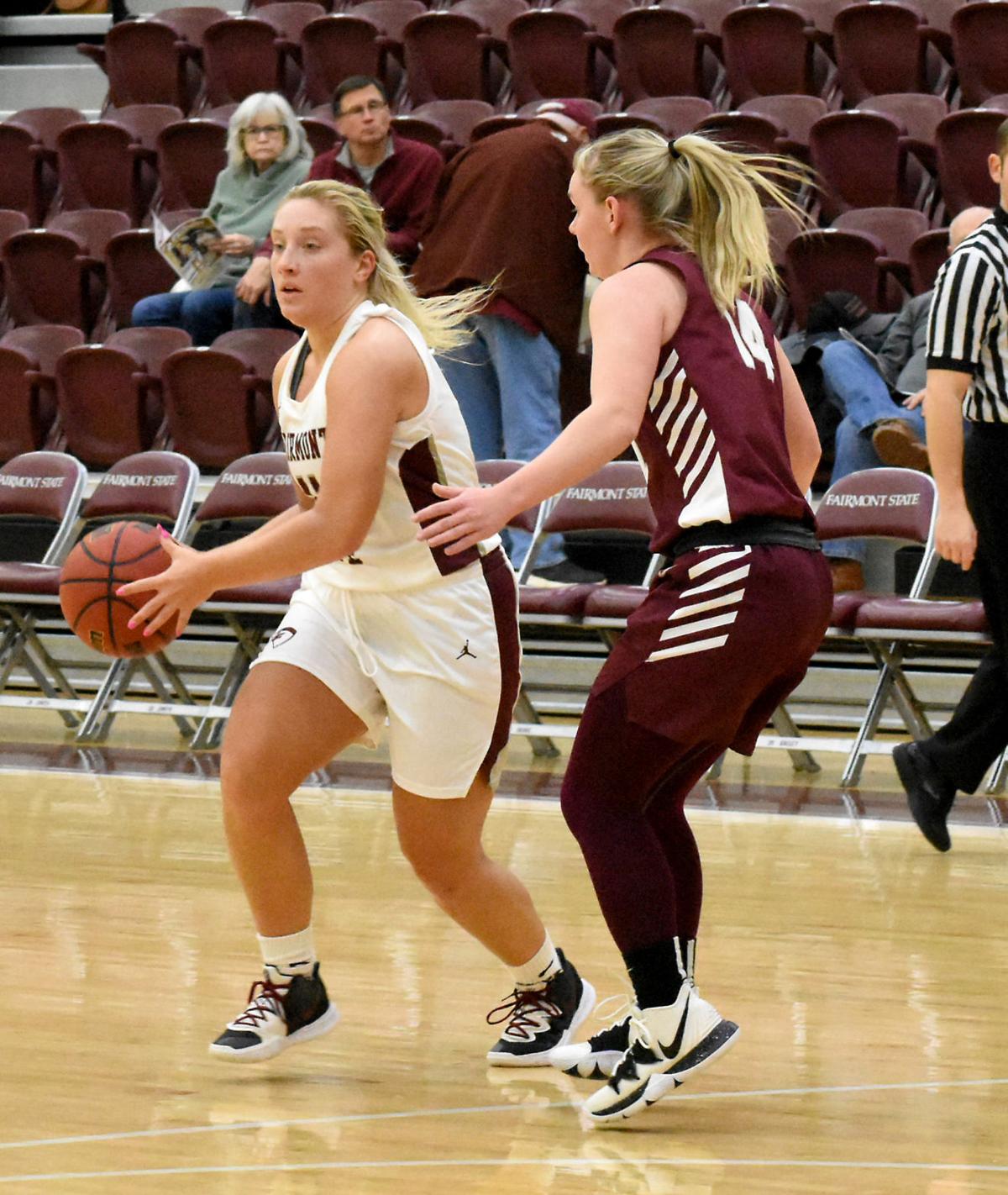 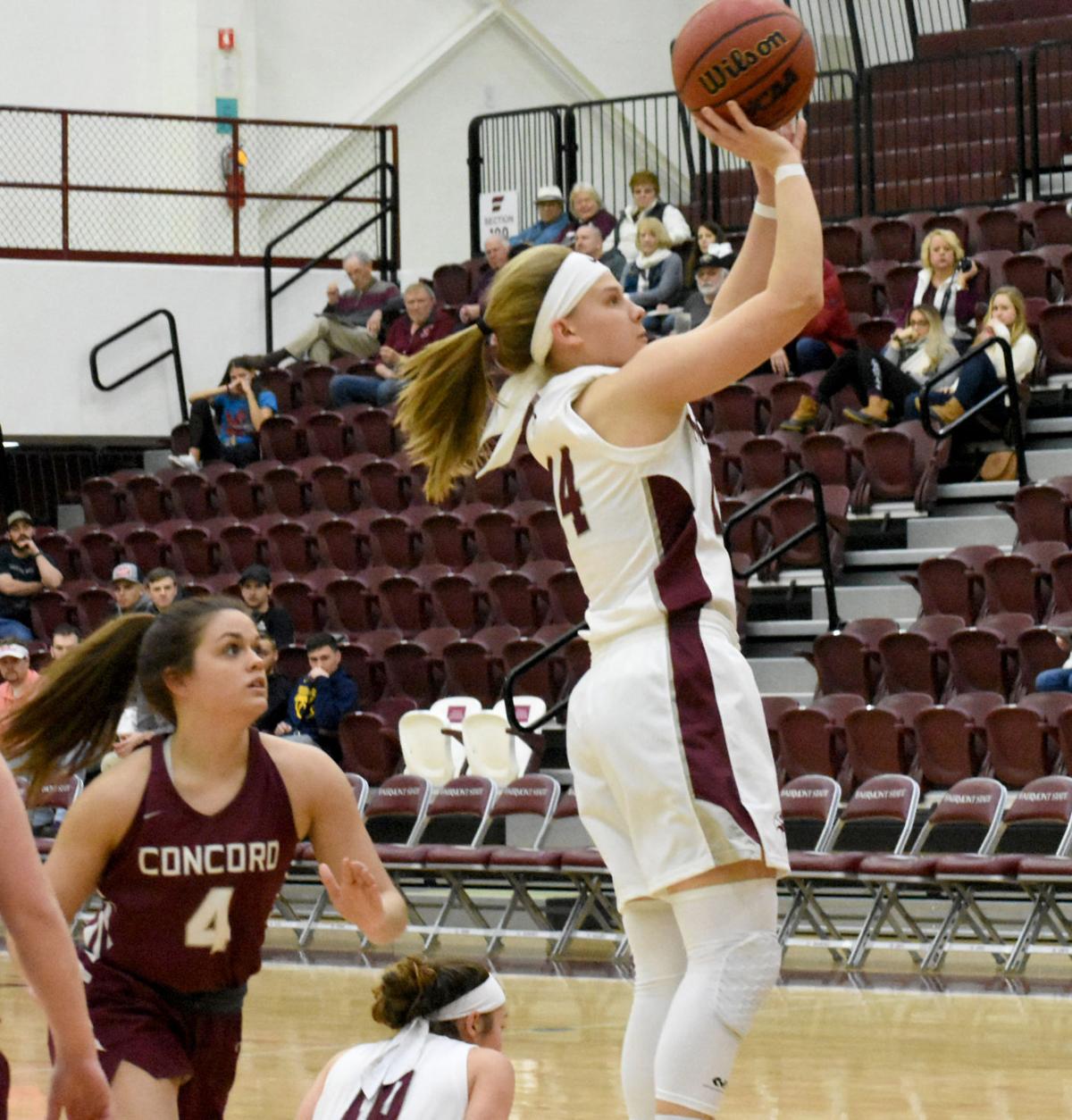 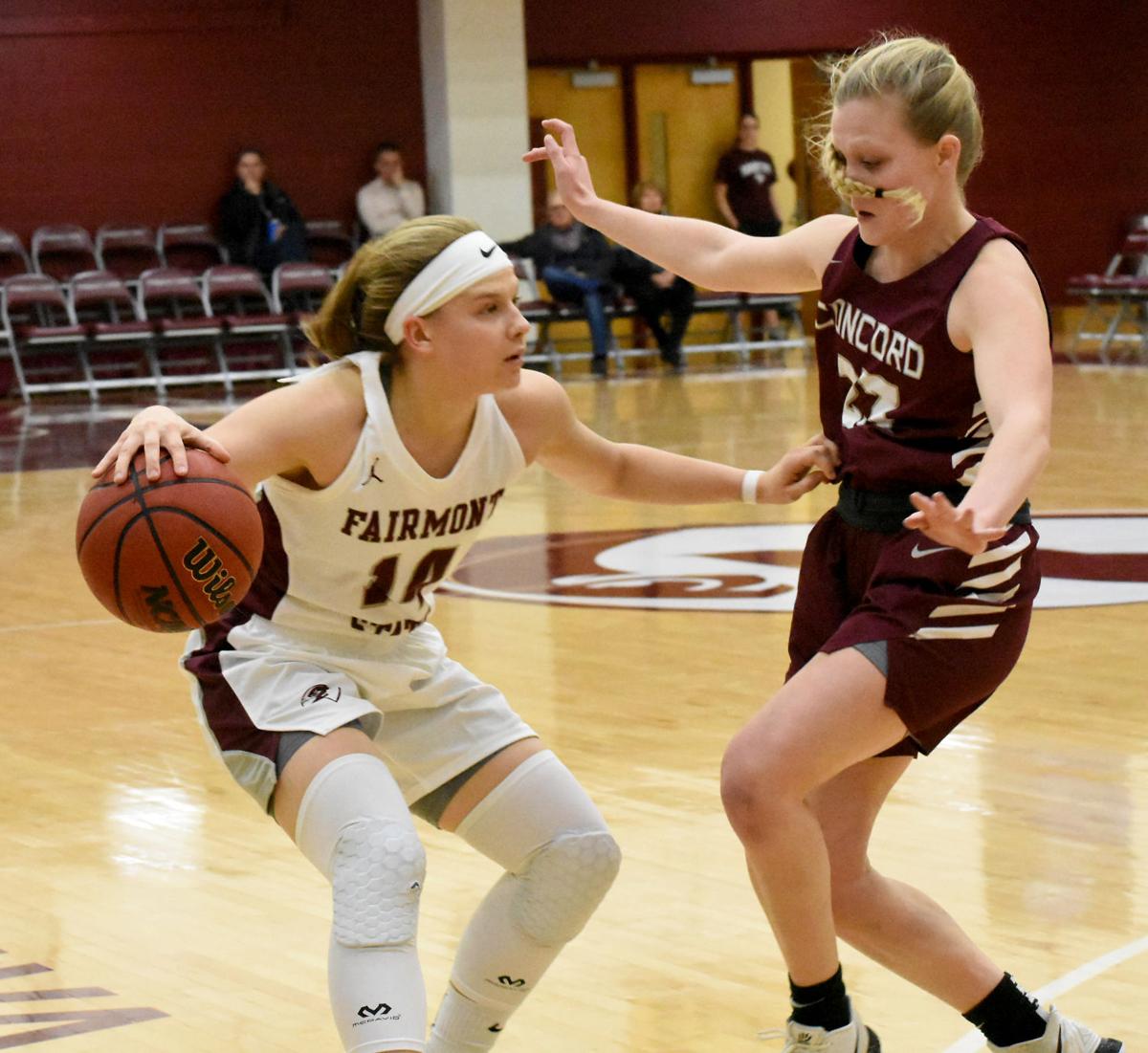 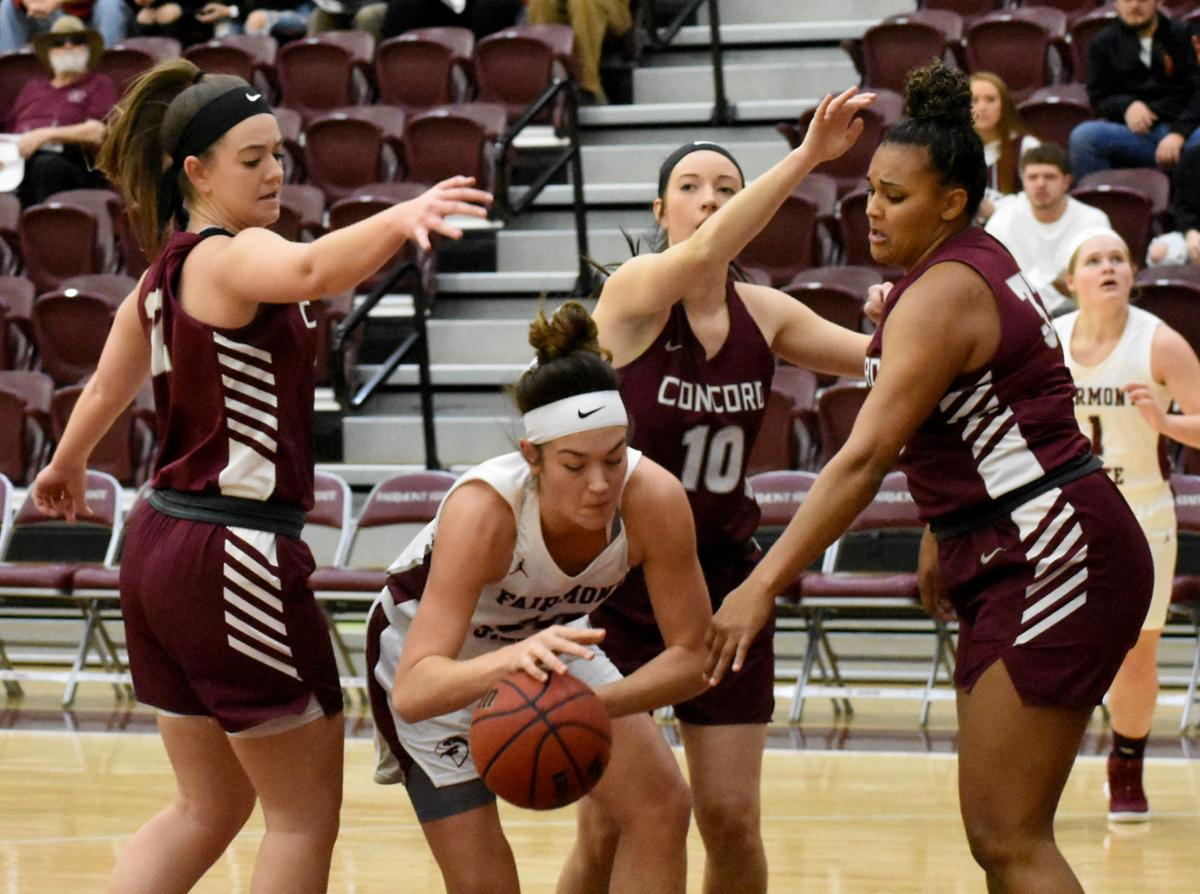 FAIRMONT — Concord shot 65 percent from the field and scored 50 points in the paint during its 89-72 victory over Fairmont State on Saturday afternoon at Dan Cava Court inside Joe Retton Arena.

The Mountain Lions opened the game by shooting 9-of-12 from the field (75.0%) in the opening quarter, opening up a 23-11 advantage after 10 minutes of play. After taking a 44-31 lead to the locker room, Concord outscored Fairmont State 32-15 in the third quarter to take control of the game for good.

With the win, Concord improves to 14-8 overall and 10-6 in Mountain East Conference play. Fairmont State falls to 11-11 overall and 8-8 in the league. Following Saturday’s results, Fairmont State currently sits in a tie for sixth place (with Wheeling University) in the MEC standings with an 8-8 mark.

Kamrin Weimer paced the Falcons with 18 points in the setback. Rachel Laskody also chipped in a double-double with 16 points and 10 rebounds. Katy Darnell and Taylor Stafford each reached double-figures off the bench for the Falcons with 12 and 10 points, respectively.

Fairmont State struggled from the field at just 39.7 percent, including just 5-of-14 from behind the arc. The Falcons did score 18 points off 19 Concord turnovers.

The Mountain Lions made 37-of-57 field goals on the day, including 8-of-14 from behind the arc. Concord shot a sizzling 73 percent from the field through three quarters before cooling off in the final 10 minutes. CU also had 23 assists on its 37 baskets and outrebounded Fairmont State by five.

Riley Fitzwater’s double-double (23 points, 17 rebounds) led Concord. She was 11-of-13 from the field. Maggie Guynn had 17 points, and Keely Lundy netted 15. Madison May finished with eight points and seven assists.