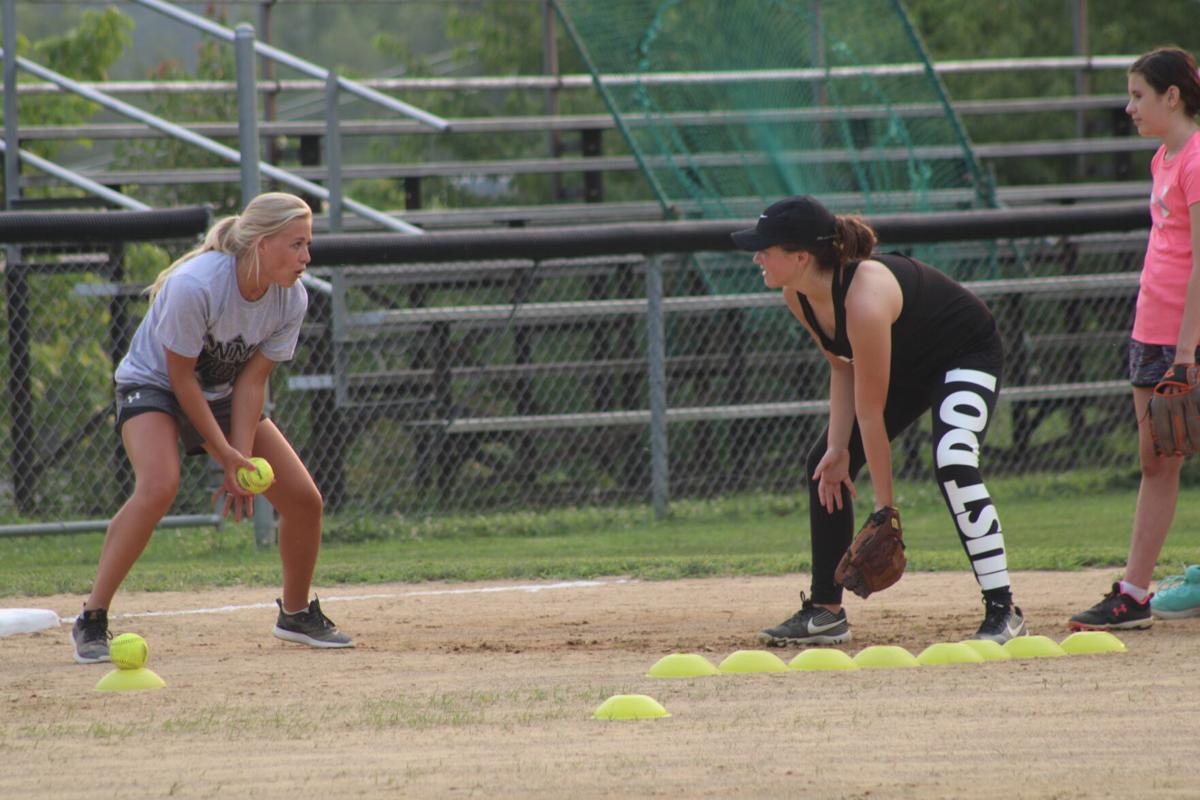 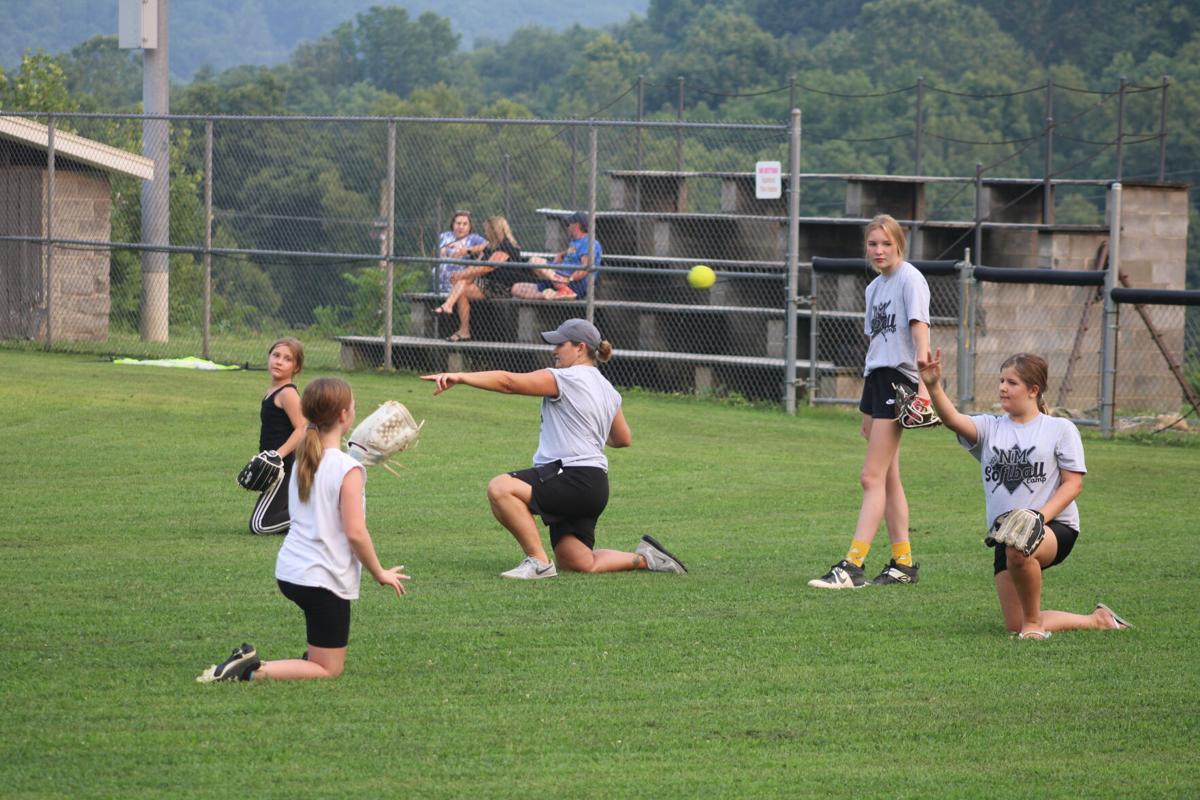 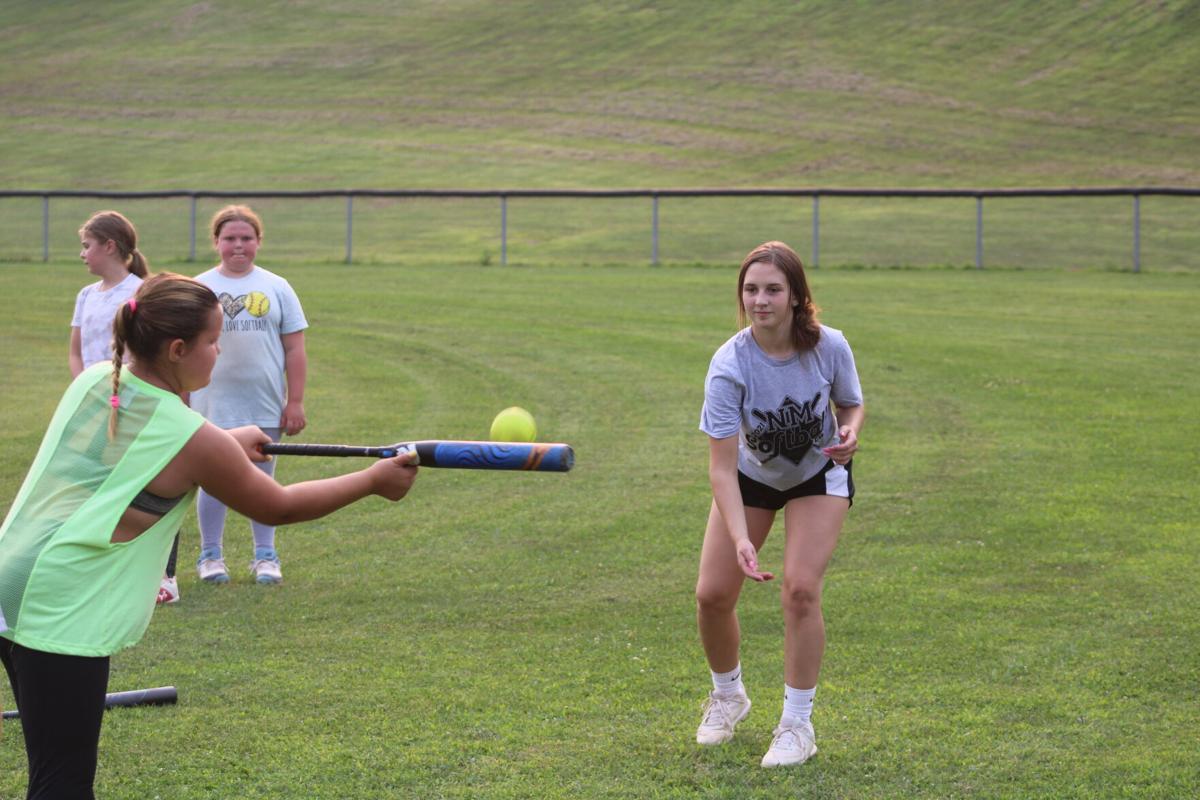 A current Huskies softball player tosses a ball to a camper, ready to bunt. 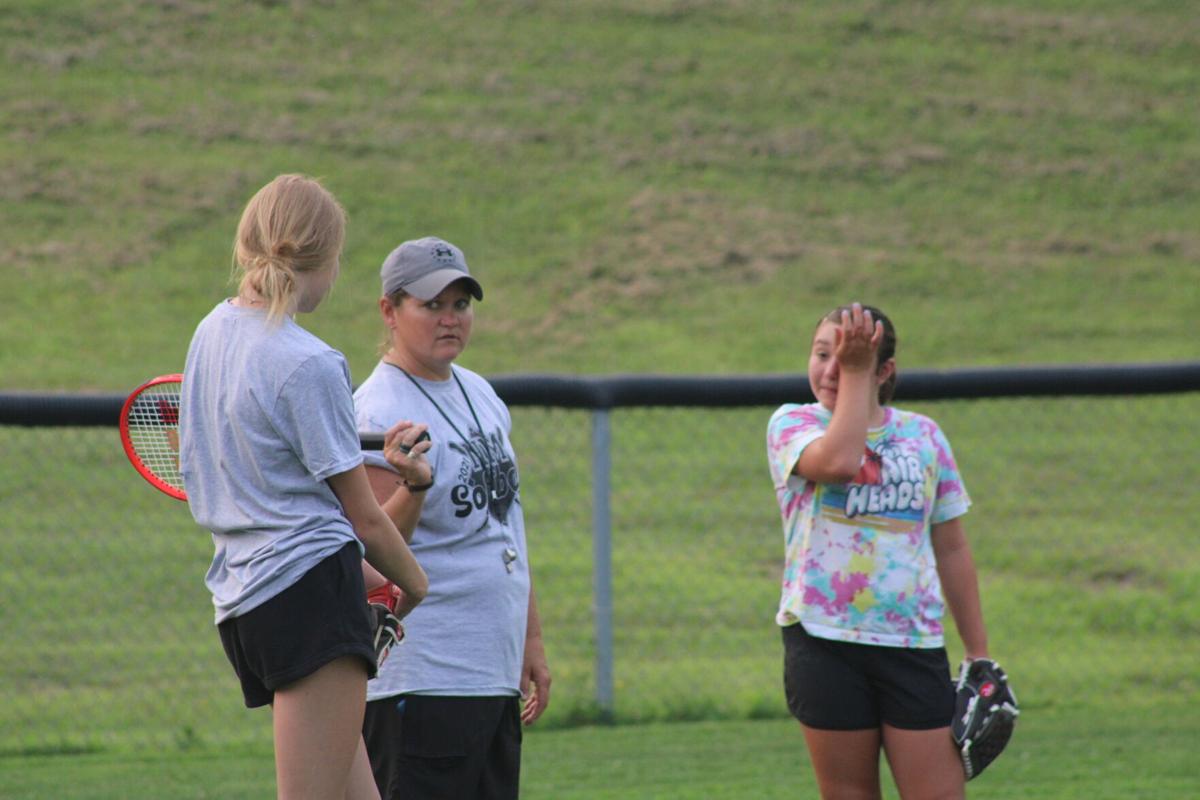 A current Huskies softball player tosses a ball to a camper, ready to bunt.

RACHEL — North Marion’s softball program, players and coaches, will be hard at work this week, though not in the way they are used to.

The camp is the first of its kind and something Parker and Russell — who both played softball at North Marion — see as a long time coming.

“We never had anything like this,” Parker said. “We thought it was a good way to get the community interested, get the interest back up around here, and get the girls a little bit of a head start on some things.”

“When I was just little, the interest level was already way up,” Russell said. “I remember in Mannington at Hough Park, we used to have a ton of different teams. Girls would come from Fairmont, and Hundred, and Cameron. We had all these big tournaments, and since then, it seems like it had died.”

That park league in Mannington fizzled out over time, and all of the youth leagues around the area were affected by the COVID-19 pandemic. With communities plowing forward with post-COVID activities, now was as good a time as any to start a summer camp to fill the void.

“Once kids are getting out of that stage of having to be quarantined, having to be sitting at home on a computer all day doing school, they want to have an opportunity to get back to where they can hang out with their friends,” Russell said. “And sports is a great opportunity to do that.”

“People are looking for things to do,” Parker said. “And they want their kids to be involved in softball but there’s not a lot of options around here. I think this is really the first option they’ve had to learn fundamentals and have coaches break down stuff close to home, not having to go out of state or anything like that.”

The aspiring players at the camp received hands-on instruction from coaches, and also from players, who took time after practice concluded to get some fielding reps of their own, with the camp-goers looking on from the dugout.

“We just wanted to show them what we want them to work up to, using our girls as examples,” Parker said.

The girls at the camp ranged in age from 8-to-14, with some getting their first softball experience Monday. While drilling in the fundamentals was a major goal of the camp, another was simply introducing the youngsters to the sense of fellowship that the coaches say softball is all about.

“We want to build fundamentals and build a sense of camaraderie and friendship,” Russell said. “And a place to go and hang out with friends.”

Fundamentals and friendship look to be the objectives of the week, but the camp could have a positive impact for the posterity of the North Marion program.

“They get to meet us, so they know what we expect,” Parker said.

“We just want them to walk away with a little confidence and knowledge of the game.”