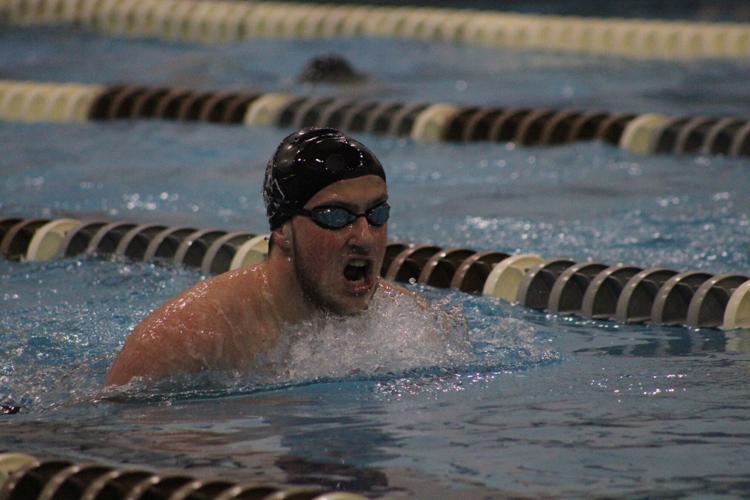 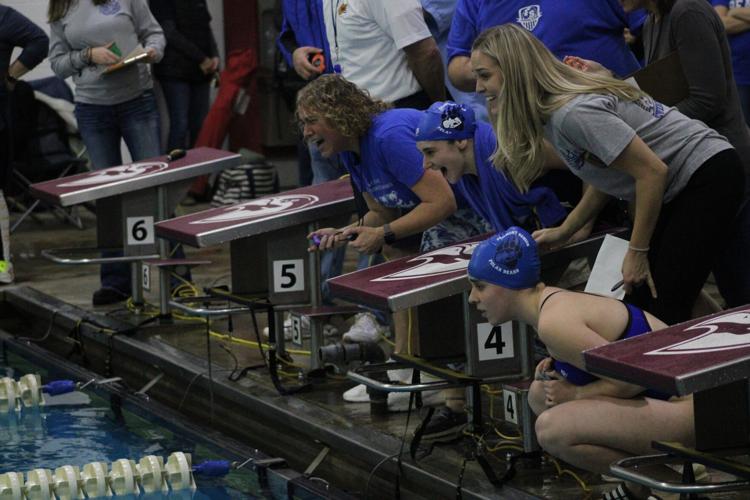 Fairmont Senior Polar Bears cheer on their swimmers during the Marion County Championship. 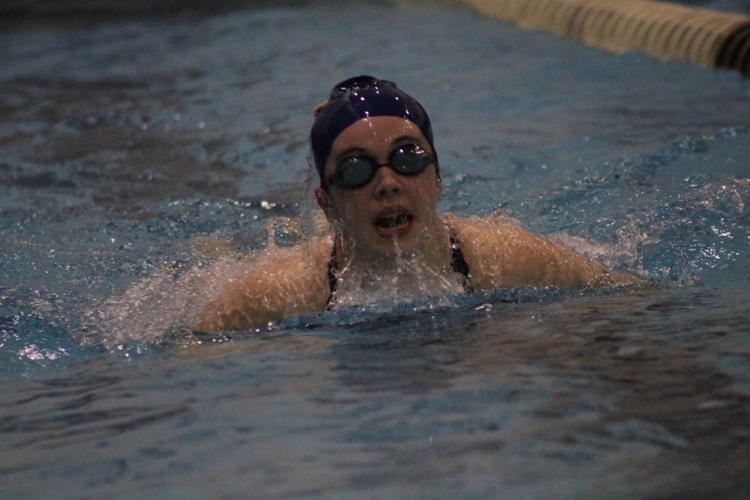 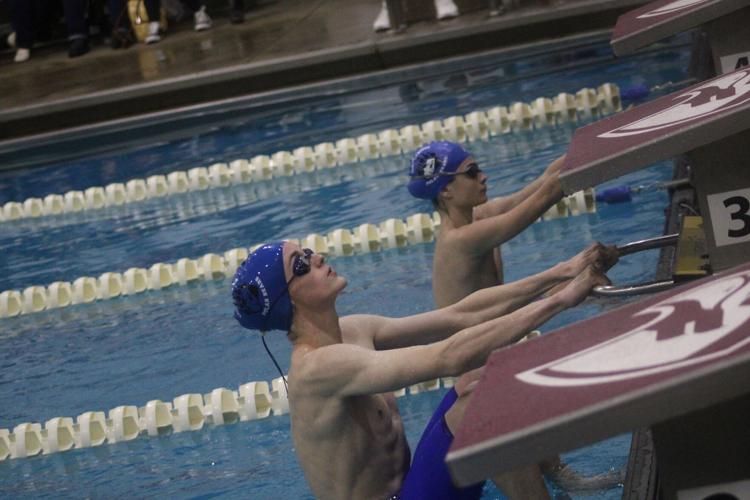 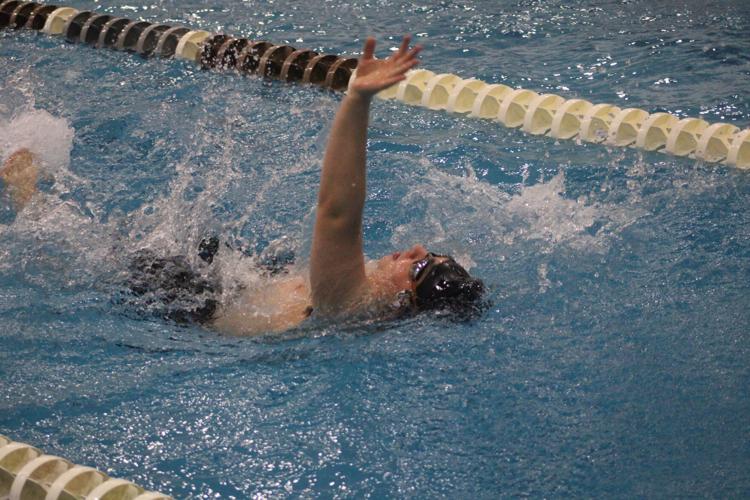 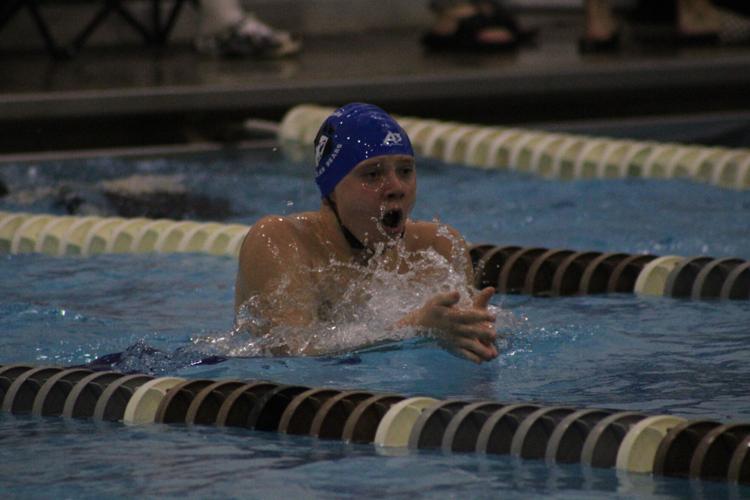 Fairmont Senior Polar Bears cheer on their swimmers during the Marion County Championship.

FAIRMONT — With conference, regional and state meets on the horizon, Marion County swim teams came together to crown a county champion inside the confines of the Fairmont State Falcon Center.

In the first step on the road to state, the Fairmont Senior Polar Bears captured first place in both the boys and girls competitions. East Fairmont took second for the girls, with North Marion in third. The Huskies flipped things in the boys competition, with North coming in second and East in third.

Before the meet, a ceremony recognizing each of the three teams' seniors added an extra layer of importance to the night.

For both Fairmont Senior and East Fairmont, this year's senior class is the first group for each schools' coaches to have coached for four years.

"We have a lot leaving, and this is my first four-year group that I've had," East Fairmont coach Katie Sharpe said. "They mean a lot to both Emily [Gallager] and I as coaches, watching them from freshman year all the way up until senior year. They're a big part of our team."

"It was really special," Fairmont Senior head coach Rob Clevenger said of the senior recognition. "They started my first year coaching, so I've been with them all four years. To see them grow in the sport and succeed, it's just been great to see them and their dedication to the sport."

"When they came in, they were kind of ahead of the pack as freshmen because they'd swam club and swam for so many years prior to that. They were there, but yet they still had to grow, and they came into their own."

"We had five seniors, two of them were some of my eighth graders from when I first started teaching," North Marion coach Tony Lopez said. "They've helped set the tone the whole time. One senior in particular, Lanie Richards, has worked her butt off this season. Gage Willis is the same way, same with Alyssa Whitmore.

"Two of our seniors, Hailey and Emily were brand new to the sport. They've picked it up really fast and I've seen a lot of improvement from them."

On the boys side of things, Grant Broadhurst won the boys 100 yard freestyle while Braden Paul won the 100 yard breaststroke.

"I think we're close as a team, we're right there on the edge," Clevenger said, when looking ahead to his team's future. "We're buckling down now and figuring out some things and I think we'll do well to wrap up the season."

"We've grown a lot," Sharpe said. "We've had a lot of near-record breaks. They're our own records, but we're very close to breaking them again so the kids are pretty motivated by that. A lot of individuals are PR'ing and getting their own personal records."

"They have all grown so much," Lopez said. "We've had so much cut time, so much growth. Each and every one of them have gotten faster and I couldn't be any more proud of them."

Each of East Fairmont, Fairmont Senior and North Marion will compete next week at The Bridge in Bridgeport for the Big X Conference Meet.