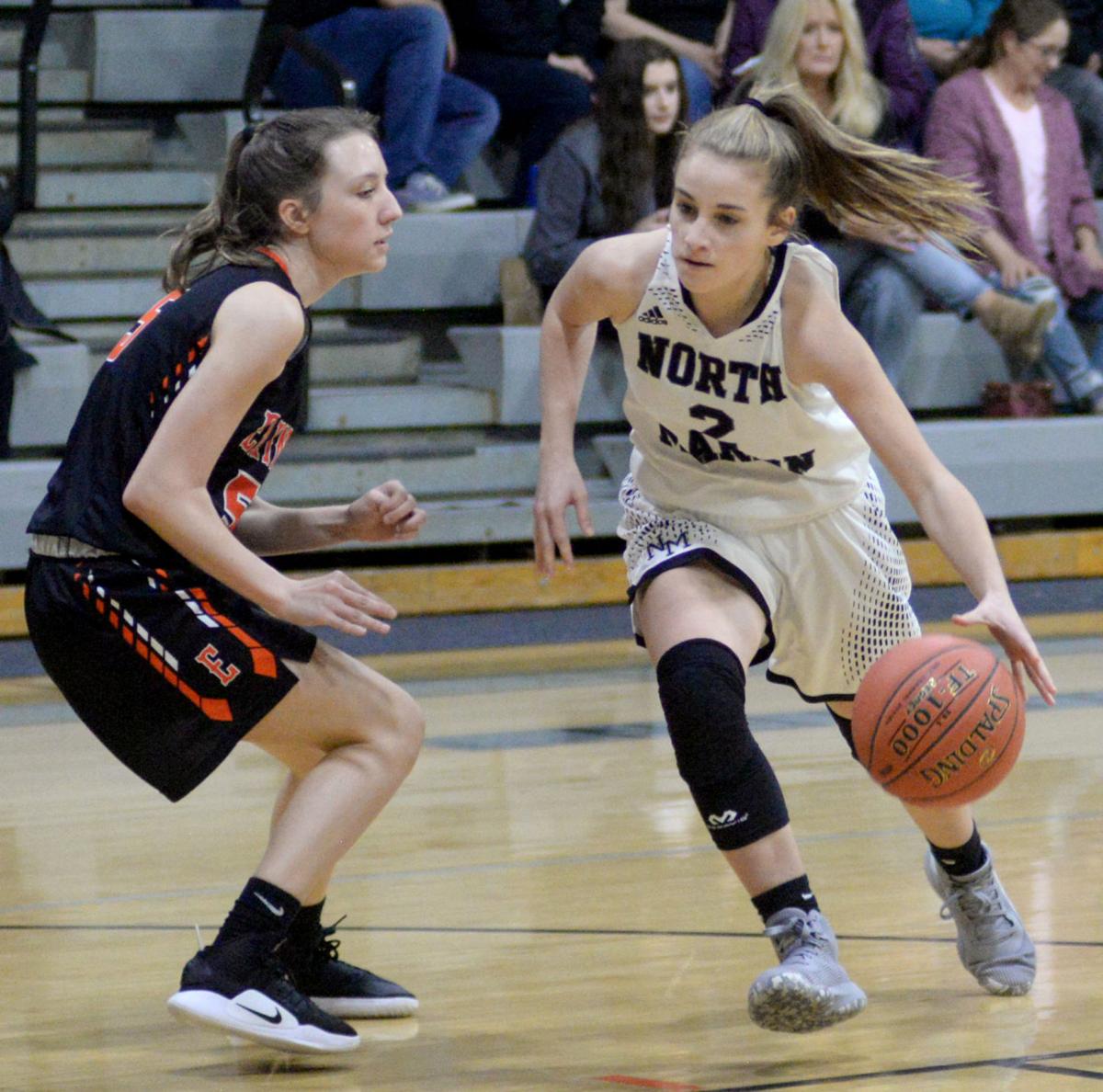 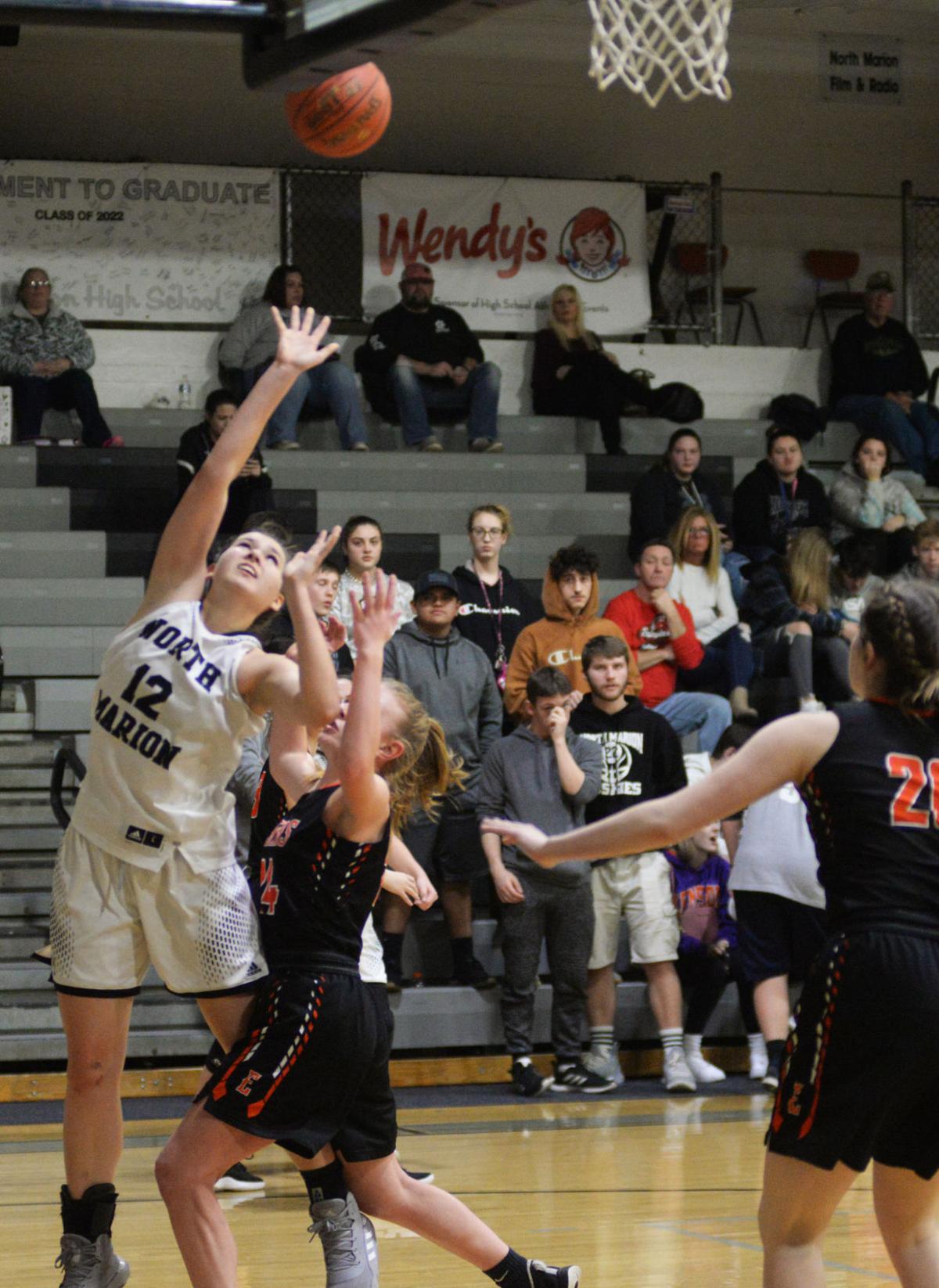 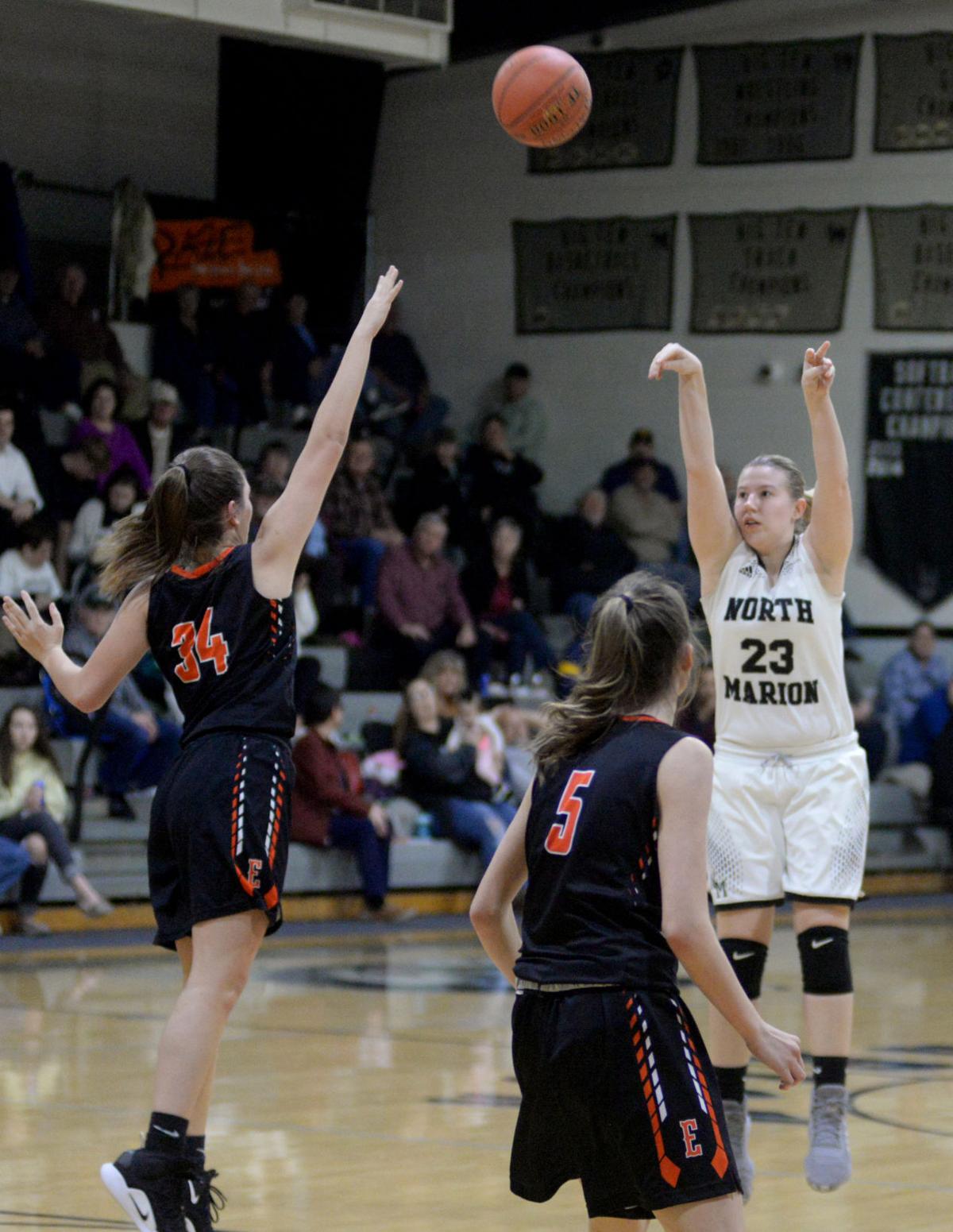 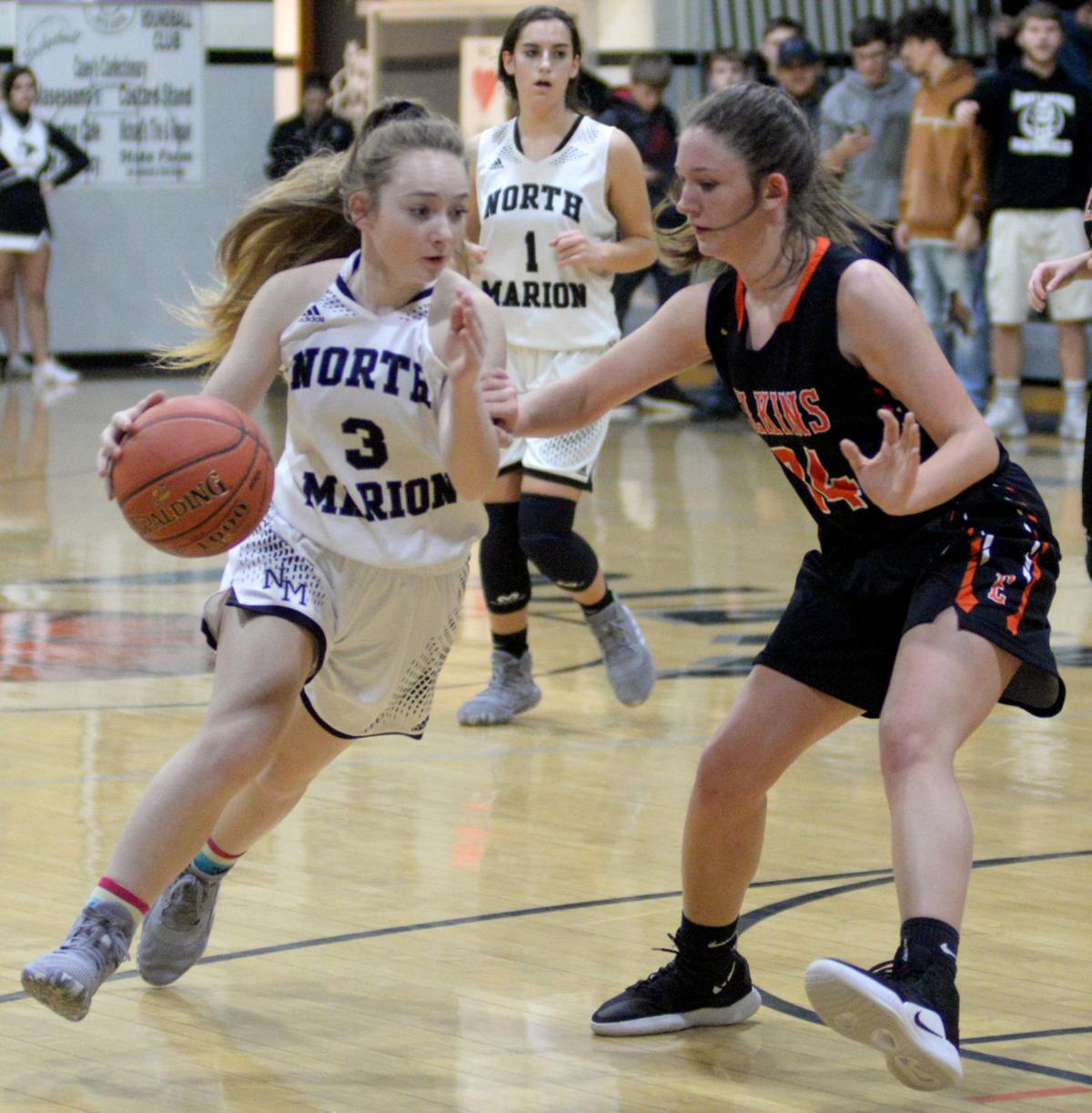 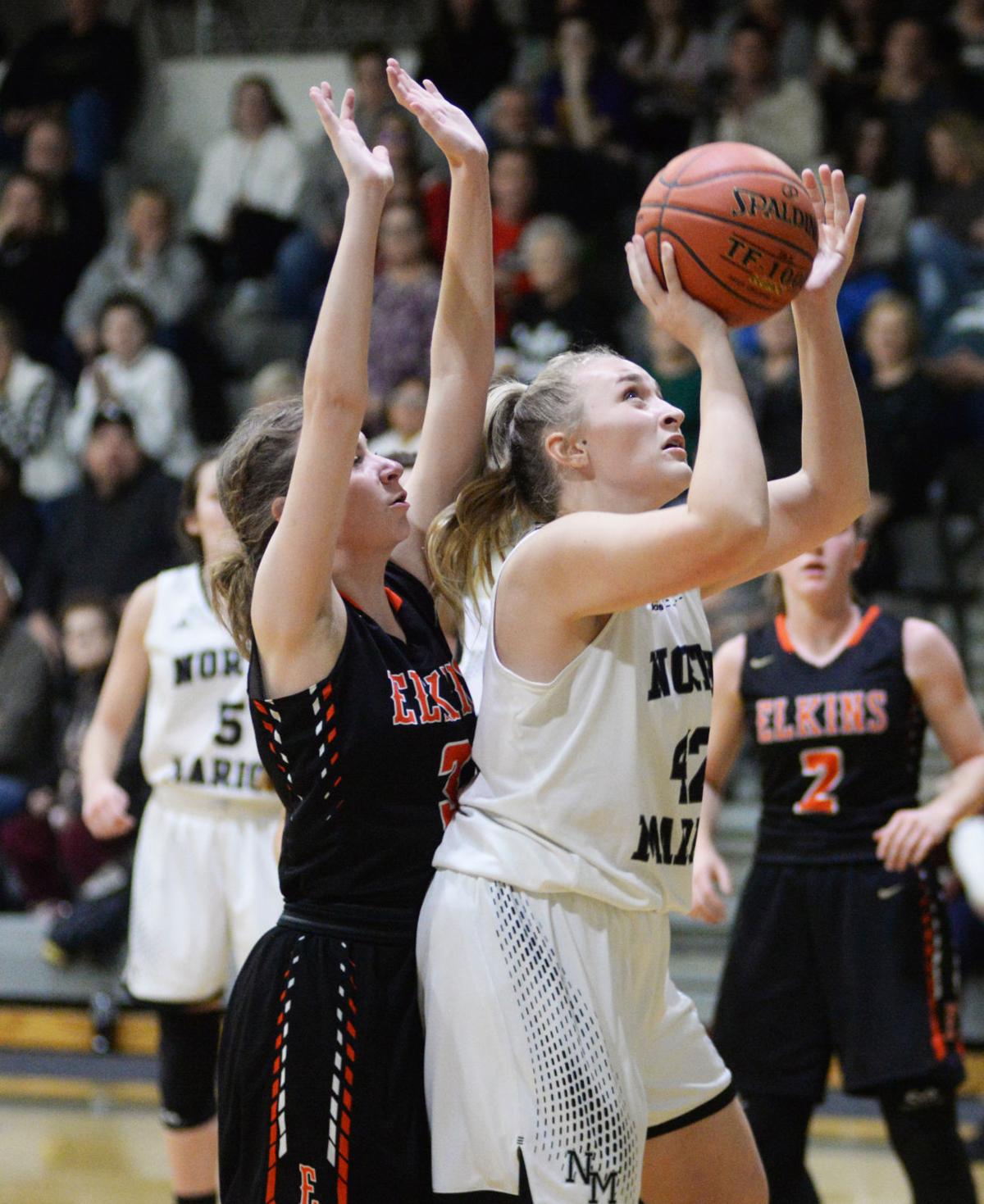 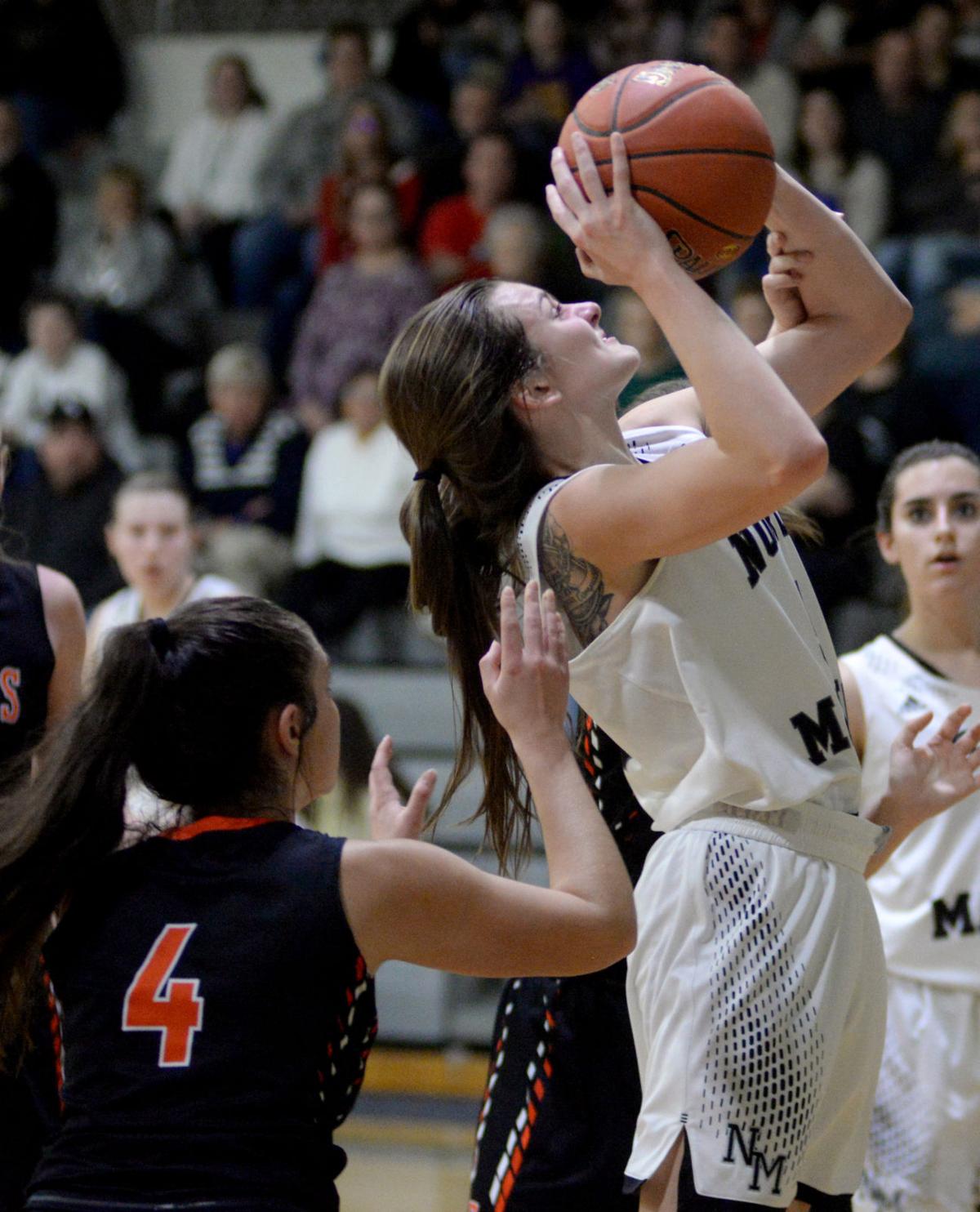 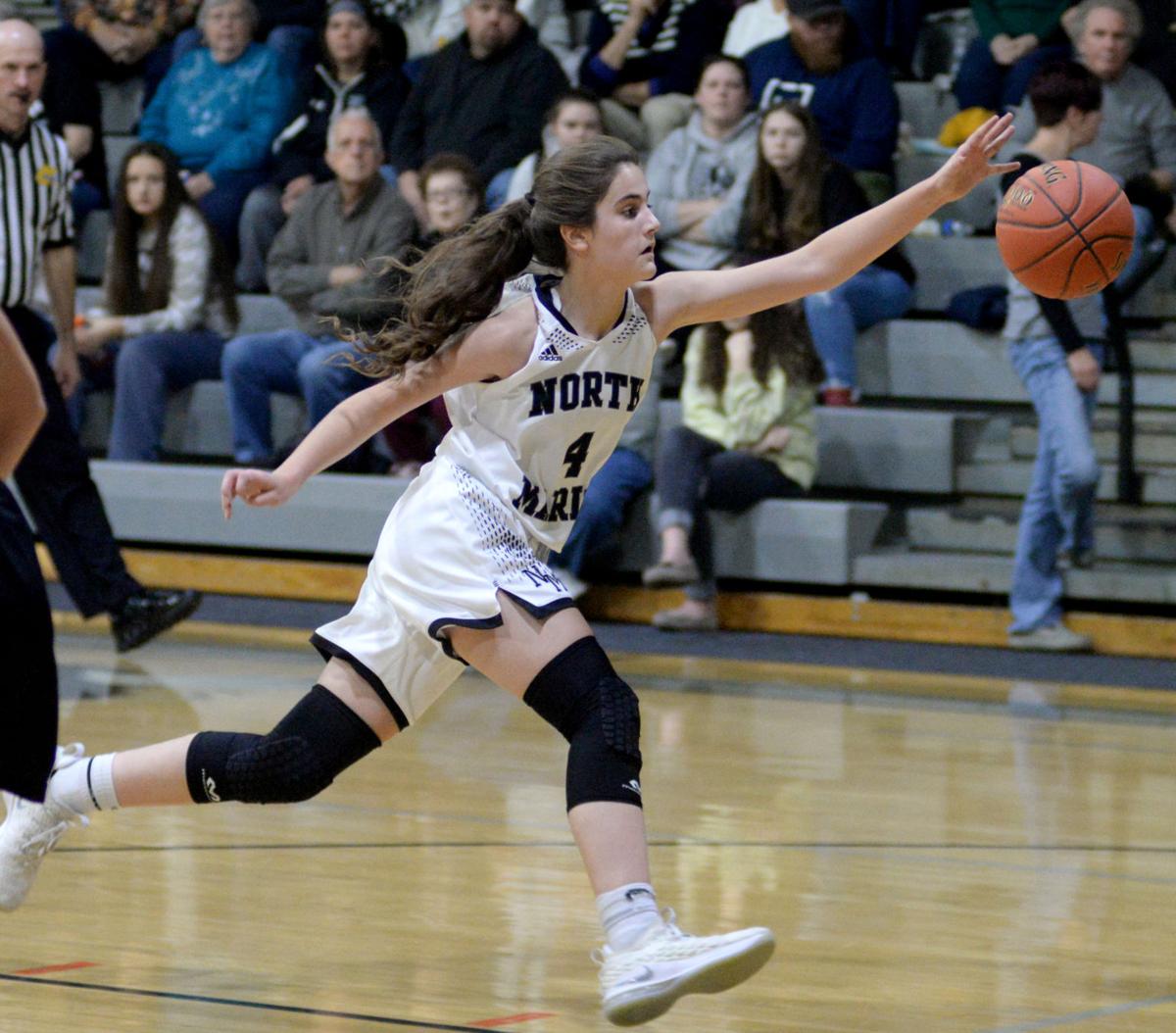 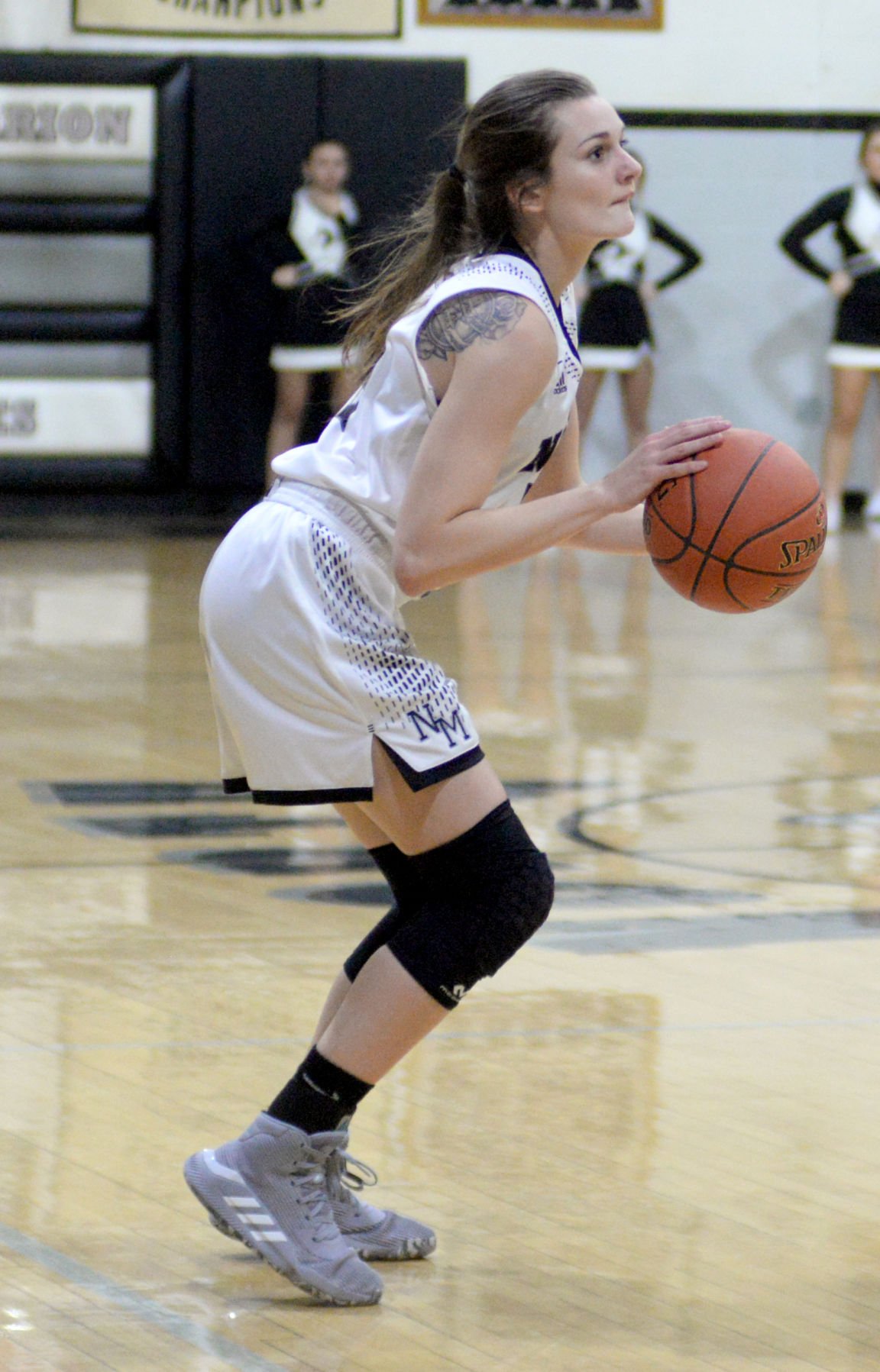 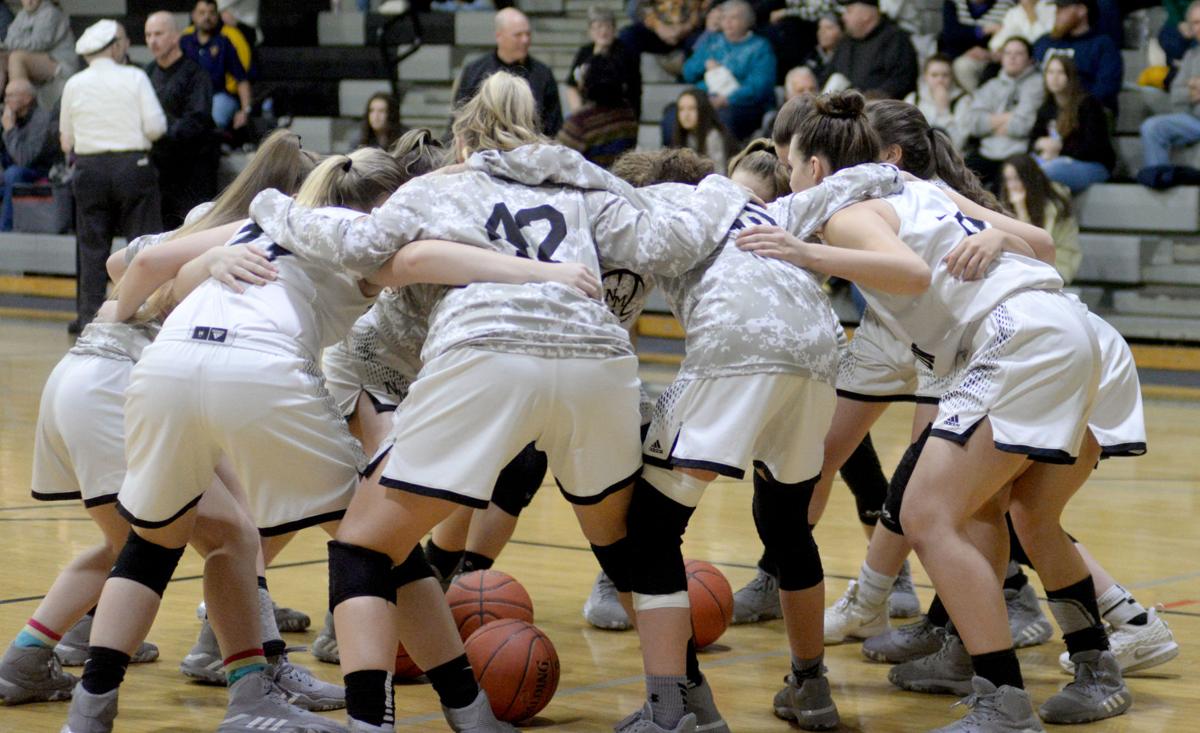 North Marion huddles before the game.

North Marion huddles before the game.

RACHEL — Throughout Mike Parrish’s now 16-year tenure as head coach of a North Marion program that has made its name on blitzing folks with a pressure-heavy, go-go style, a deep and lively bench has been a staple element for the Lady Huskies.

Entering the season, and now a month into the 2019-20 campaign, it’s still up in the air as to just how far Parrish can stretch his rotation when push comes to shove against the top competition.

“Depth will be our big thing this year,” Parrish said in the preseason. “We got some kids who can do some thing, we just have to get everybody in shape, get them all on the right page and find the right combinations.”

Go ahead and slip a feather in the cap of North Marion’s reserves for their efforts on Thursday against Elkins, where sophomore Kennedy Beaty, junior Taylor Kerere and senior MacKenize Harbert subbed in at the 3:15 mark of the first quarter and woke up the Huskies’ starting five from their coma in what turned into an 84-26 rout of Elkins.

“The first group, we just couldn’t get any shots to fall, so giving us that break with the new girls coming in to take those spots and hit some shots, it really got us going,” said sophomore forward Katlyn Carson, who scored a game-high 21 points on 9-of-13 shooting to go with seven rebounds and five blocks.

None of Beaty, Kerere nor Harbert checked in and immediately started burning down the nets, but they ticked up the energy in NMHS’s press, battled on the boards, performed well in their overall roles and offered the starting unit a sort of reset. Beaty led a North Marion bench that combined for 29 points with 10 points and two assists, while Kerere tallied four points go with seven rebounds and Harbert had two points.

“It’s one of those games where a lot of kids get a lot of playing time and it’s their chance to get out there and do something,” said Parrish, who also got nine points off the bench from Breanna Shelosky and a bucket apiece from Addie Elliott and Ashley Winans. “A lot of them stepped it up tonight.”

Elkins (4-6) were massive underdogs against Class AA No. 1 and undefeated North Marion (8-0), but with the Huskies flubbing a dozen or so bunnies at the rim and a bi lethargic in their press, the Tigers trailed just 9-8 with almost five minutes gone in the game.

But after turning to the bench for a jolt, North Marion finished the period on a 14-2 run, including a streak of 11 straight points to end the quarter.

Beaty initiated the run with a stepback 3 and then Karlie Denham reeled off five straight points with a pull-up 3 and a steal and layup. A putback by Kerere was followed by a second putback from Denham to put North up 23-10 at the end of the first quarter.

Behind Denham, who had 11 points, four rebounds, five assists and five steals, Taylor Buonamici, who had 10 points and six rebounds, and Carson, the Huskies kept on rolling.

“We had a spell there where we couldn’t make any layups and our ball movement wasn’t good — we were wanting to dribble too much instead of moving the ball and working the defense some to get good shots,” Parrish said. “Then we started to get Katlyn going inside — she was finishing tonight and that’s what we need to get out of her.”

Carson’s combination of size, power, firm hands and touch were no match for Elkins’ interior defense. When the Tigers played behind, Carson caught it deep in the paint and turned over her left shoulder to drop in baby hooks or layups off a drop step. When they fronted her in the post, she leveraged those defenders higher up onto the floor, allowing for a larger pocket for her guards to drop in a pass over the top of her defender but underneath the backside help.

“I was rushing it (early) and wasn’t taking my time,” said Carson, who missed a few gimmies early, but finished the night 9-of-13 shooting. “On a few of those the coaches were explaining to me that I was fading away rather than going to the contact, so when I started going to the contact, it made a big difference in my shots falling.”

With 21 points, Carson was one of five Huskies to reach double figures. In addition to the 11 points by Denham and 10 points apiece from Buonamici and Beaty, freshman forward Olivia Toland scored 10 points as well.