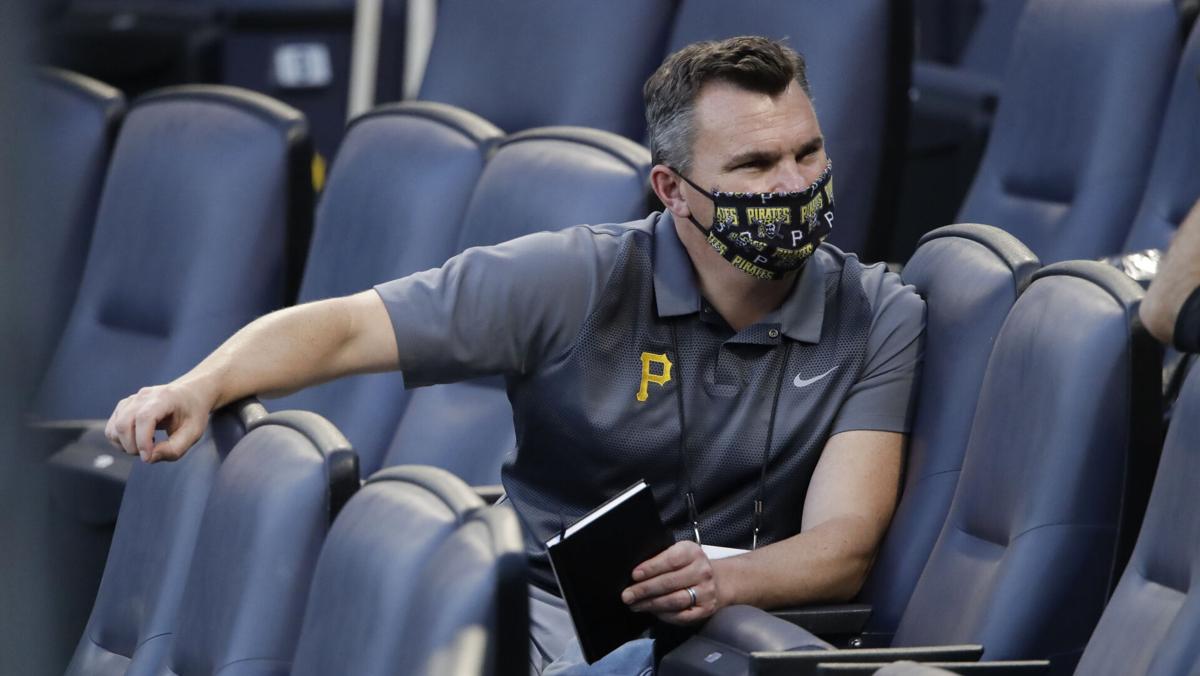 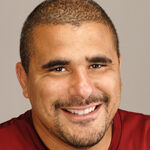 PITTSBURGH — I don’t like to bury Neal Huntington, but one thing that has become abundantly clear to me is that the reality of his time as Pirates general manager is starting to set in. Huntington is generally considered to be a major upgrade over his predecessor David Littlefield, but I think history and the near future will prove that to be false.

It is true that Huntington had three wild-card berths plus a fourth winning season under his belt and Littlefield didn’t have any non-losing seasons. That’s the best argument Huntington apologists can make about his time as general manager and maybe the only one.

And I would counter that by pointing out that with the number of key players he inherited, it is likely the Pirates would have had successful seasons, and maybe even sooner, had they just stayed the course with Littlefield.

I’m not saying that Littlefield didn’t have some major blunders or that Huntington didn’t have some excellent moves. Both men did some good things and some not-so-good things. And Littlefield’s biggest blunder — the Aramis Ramirez trade — wasn’t really his fault as he was forced to make a salary dump and that’s what he did.

The thing I look at most is the talent that Huntington inherited versus the talent he handed to Ben Cherington. And given that it is a presidential election year, I’ll paraphrase an often used campaign slogan to make the point: Are the Pirates better off now than they were when Huntington arrived?

It is an interesting question and one that we can — based on what we have seen so far — answer with: No.

This organization is devoid of talent. That much is abundantly clear to anyone who has watched the team play the last six months.

Who are the stars that Cherington inherited to build a playoff team around? What are the really good trade pieces he inherited that will help him acquire the kind of young talent necessary to rebuild? Keep in mind the centerpiece of Huntington’s vision for building a successful organization centered on acquiring as many power arms and pitchers as possible through the draft.

Now contrast that vision to the reality of the Pirates pitching staff and what there is in the farm system. The Pirates have Mitch Keller, who may or may not be a future star. They have two decent middle-of-the-rotation options in Joe Musgrove and Trevor Williams. And that’s about it other than a few promising pitchers in Class A who are years away.

So the talent must be in the bullpen, right? OK, maybe not. I watched the first four games of the season closely and kept saying to myself, “They have to have better pitchers in their system than this bunch in the bullpen.” And yet, they don’t. They just don’t have much of anything that suggests this turnaround is going to happen quickly.

As for position players, there is Josh Bell, whose defensive deficiencies probably cost the Pirates a run — and, by extension, the game — Monday against the Brewers. Then there is Kevin Newman and Bryan Reynolds and not much more. Maybe Cole Tucker and Ke’Bryan Hayes become stars, but both have a long way to go to prove they can excel at the major league level.

And what about the trade pieces Cherington inherited? An aging, injury-prone Starling Marte, an injured and very mediocre pitcher in Chris Archer and a closer in Keone Kela whose value is not what some people are hoping it will be. That’s about it, though I chuckle when I hear people talk about how trading Adam Frazier will bring something of value in return.

There just isn’t much for Cherington to build a winning organization with. And that falls directly on the job that Huntington did, or didn’t do, in acquiring talent. And that’s probably a great reason why he is no longer employed by the Pirates.

I know Littlefield wasn’t perfect, but look at what he handed Huntington to work with. Let’s start with Andrew McCutchen, who became one of the best players in baseball and was the centerpiece of the Pirates’ run from 2013-15.

Littlefield also handed off Neil Walker, a young Marte, Tony Watson and Jared Hughes. All of them played a key role in the wild-card runs. Huntington also inherited legitimate trade pieces in Nate McLouth — whom he traded for Charlie Morton and Jeff Locke — Jason Bay and Jose Bautista, whom he got nothing for.

Huntington obviously made some crafty moves to bring in players like A.J Burnett and Russell Martin, but the fact is he had a good head start because he inherited some really good players and some really good trade pieces. I don’t know that Cherington can say the same thing, which means his process of rebuilding could be a larger project than we even know.