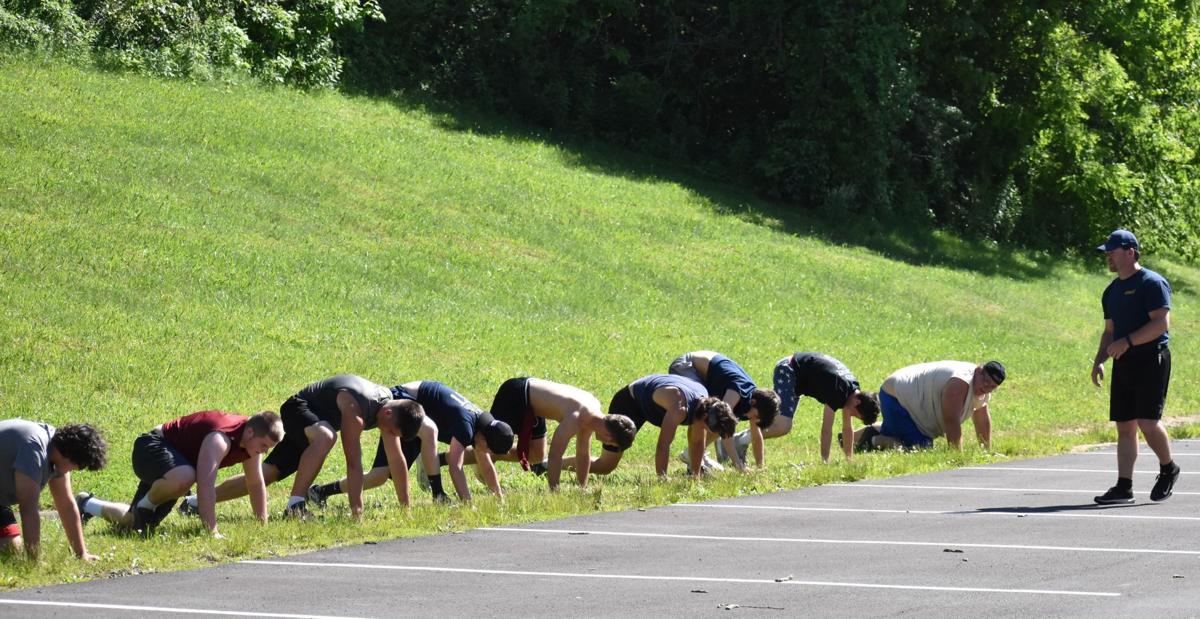 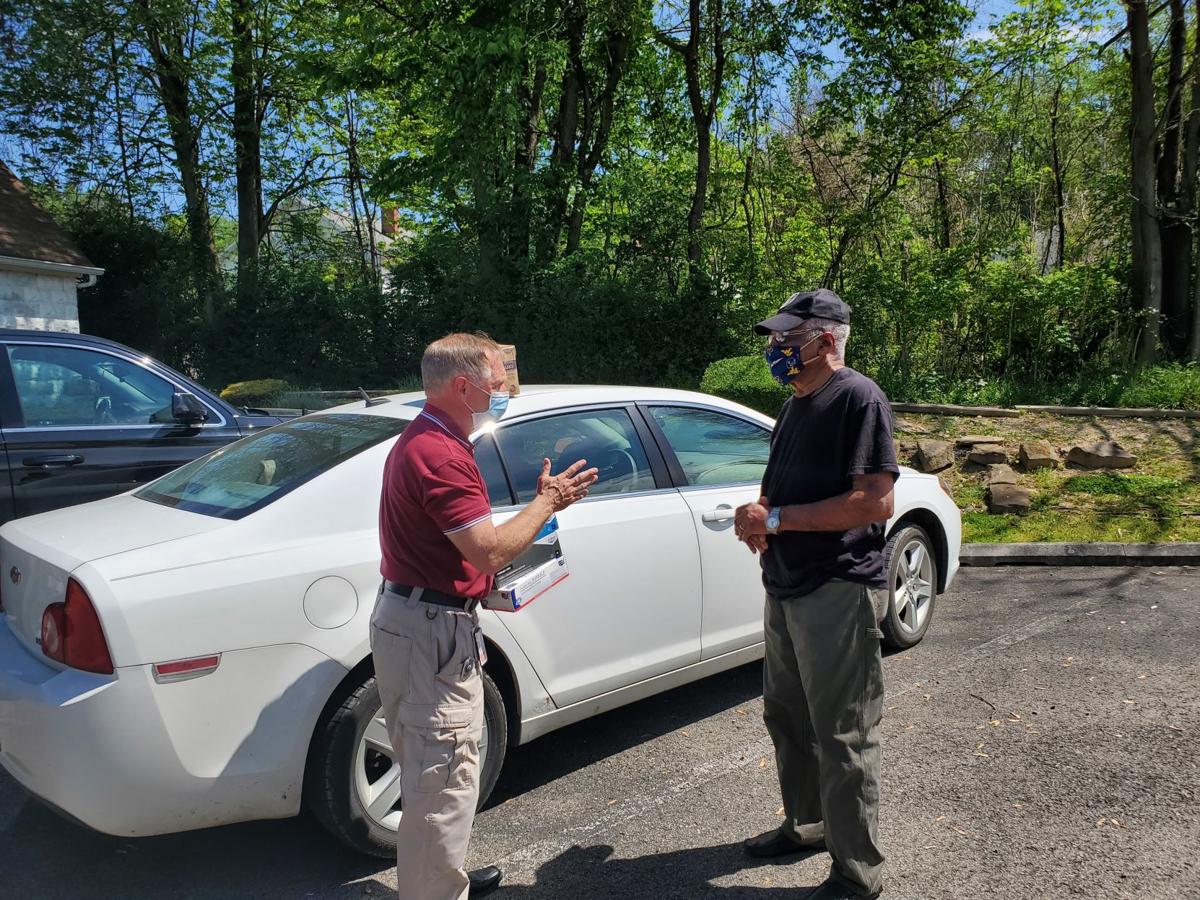 FAIRMONT — Just over a day into the start of the annual three-week live practice period for high school sports, the Marion County Health Department has recommended all county sports and group workouts shut down indefinitely effective immediately.

“We will make it mandatory because I just sent it to the board members to get their thoughts and so far most are responding to follow the health department’s recommendation,” Farley said.

“I think it probably will,” said White when asked if the shut down will include youth sports, such as the Fairmont Little League.

“I recommend that all activities be suspended as we are seeing a high increase in the number of cases,” White said. That rise in cases has occurred specifically in a younger age demographic, White said, prompting his recommendation to shut down sports.

Marion County’s number of COVID-19 cases reached 86 as of Tuesday morning, according to the West Virginia Department of Health and Human Resources COVID-19 report. The 86 total cases are the result of 31 new cases since the start of this month, with younger people, such as high schoolers, making up the majority of those 31 new cases, White said.

“At this point in time, based on the spike in cases, my recommendations are that no one does any social activities just so we can decrease the risk,” White said.

There is no timetable for the duration of the recommended shut down at this time, according to White, but he said the shut down will be at least a week at minimum.

“If we re-evaluate after days five, six, seven, then most of the cases that were going to occur would have occurred in that time,” White said. “For each day that we see a leveling off of cases, we can certainly re-evaluate the decision. I would anticipate that if our cases start to level off, then by next week (sports) should be able to participate as they have been with the precautions in place that they have been taking.”

White did not set a specific number of new cases in which he would label the virus as “leveling off” when asked, and he said future re-evaluations and decisions will be tied to other factors besides case loads, such as demographics. If the number of new cases drops off among younger people, such as high schoolers, but continues to climb in the county’s population overall, White said it’s possible sports would still be permitted to resume.

“I think more than a specific number (of cases) or in addition to the number are the demographics,” White said. “What age group are we seeing? What behaviors are they doing to increase risk? Those are all factors that should drive our decision.”

High school sports programs in Marion County just started the county’s designated three-week live practice period on Monday in accordance with the West Virginia Secondary Schools Activities Commission’s three-phase return plan for high school sports. County teams started participating in Phases I and II of the WVSSAC’s plan beginning on June 8, but were limited to non-sports-specific activities, such as conditioning and agility drills. COVID-19 precautionary measures, such as face coverings, social distancing, sanitation and limits on group size, were to be followed in all three phases.

The three-week practice period for Marion County high school sports will now be on hold in accordance with the county health department’s recommendation, and White said it’s recommended athletes work out only on their own until the health department re-evaluates. Even workouts with very limited group sizes, such as five athletes, should be shut down, White said.

If and when sports activities are permitted to resume by the county health department, White did not specify what type of safety measures and precautions would be recommended as he said it would depend on the re-evaluation. He said additional measures beyond those in place since the start of the WVSSAC’s three-phase plan on June 8 could be in play.

“I think they have pretty good control measures in place already,” White said of the county’s athletics. “Now, we’ll have to revisit that when we resume activities to make sure we continue to do the right thing. Or are there things that we’re doing that we could do better? Are there things we’re not doing that we should think about doing?

“We should always be evaluating and re-evaluating our decisions.”

FAIRMONT — There were almost three months of desolate nothingness. Then there were four weeks of running, jumping and other teases of physical…