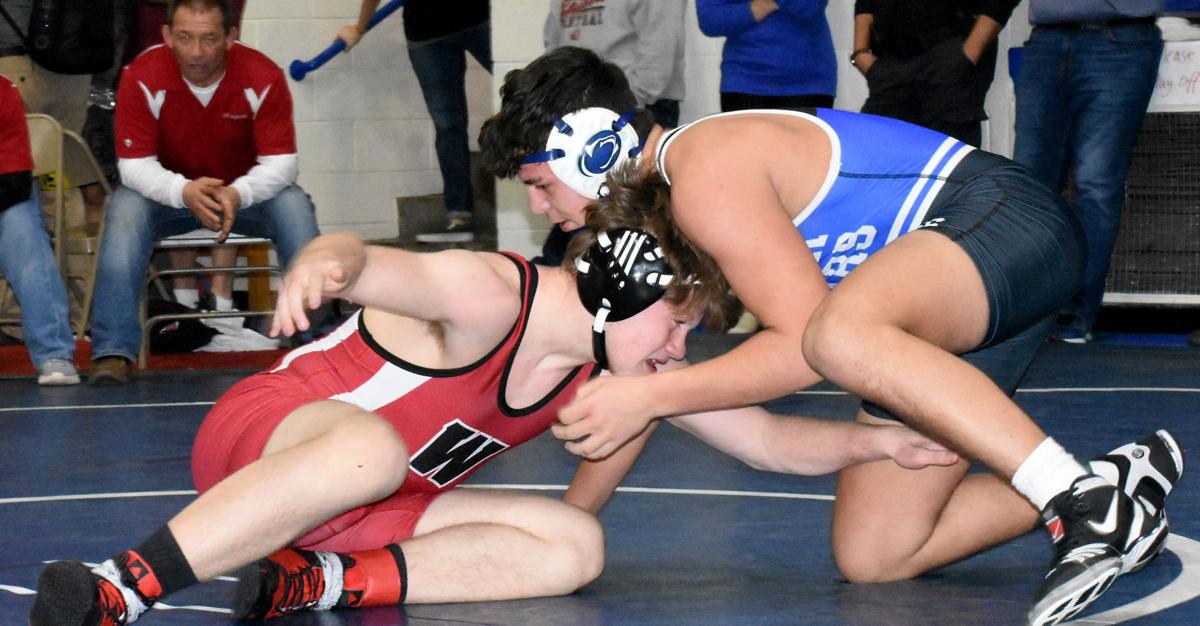 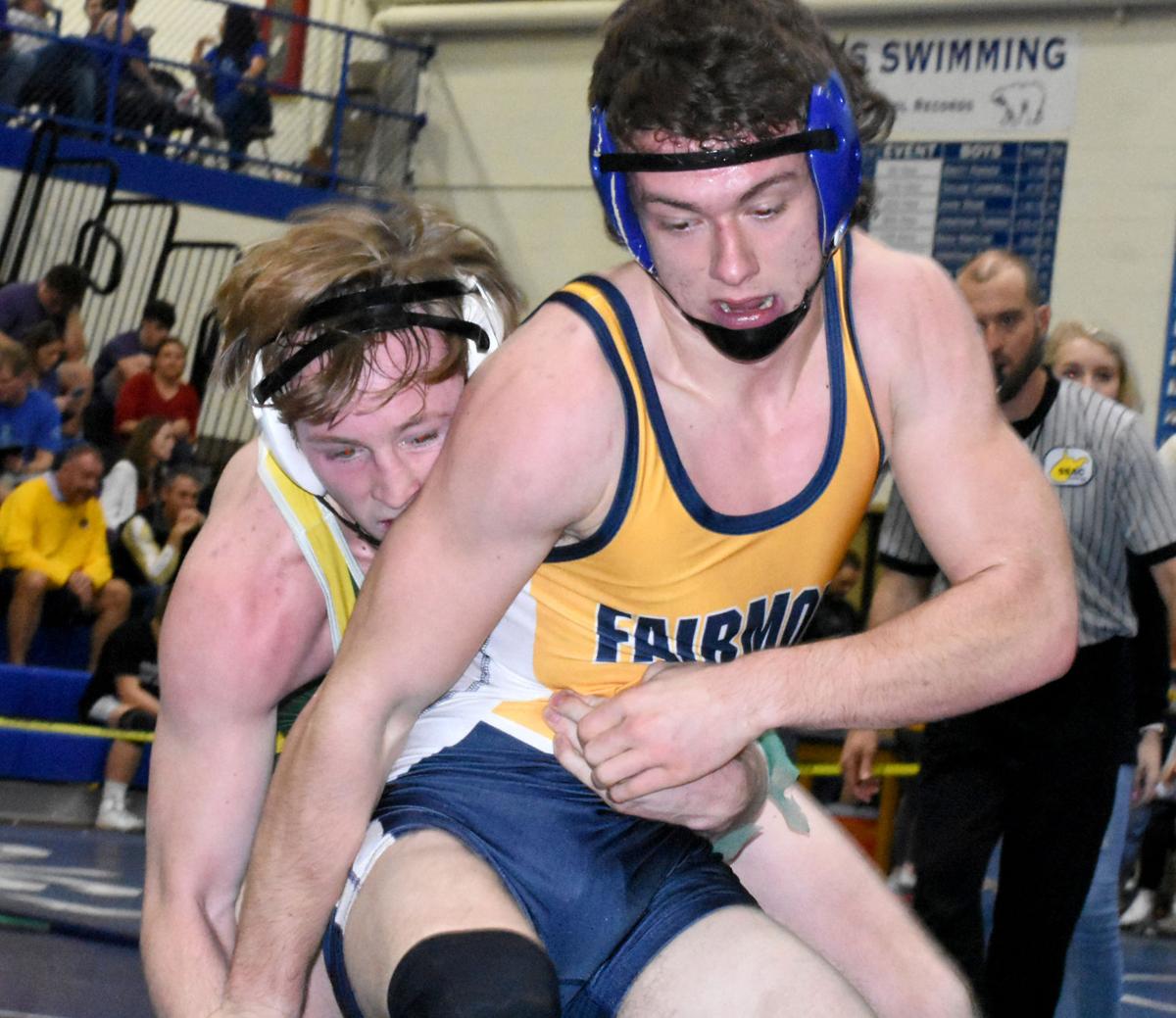 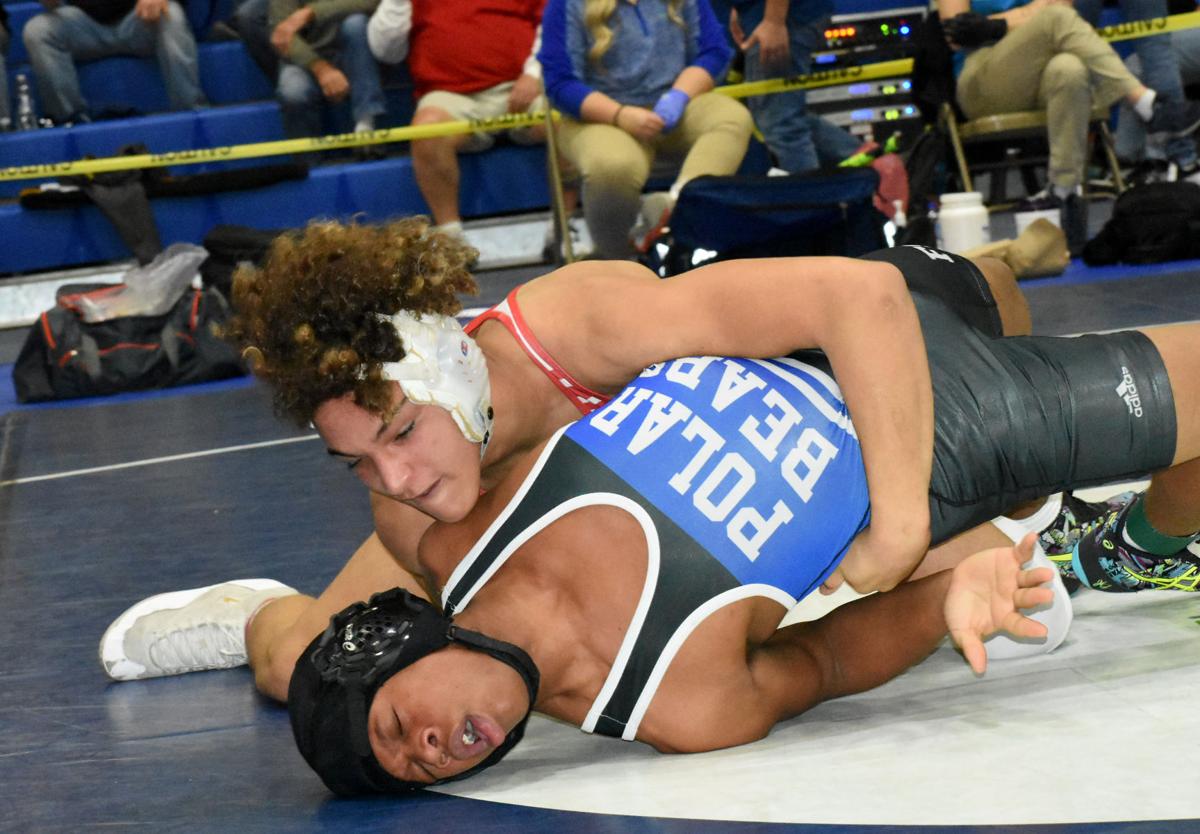 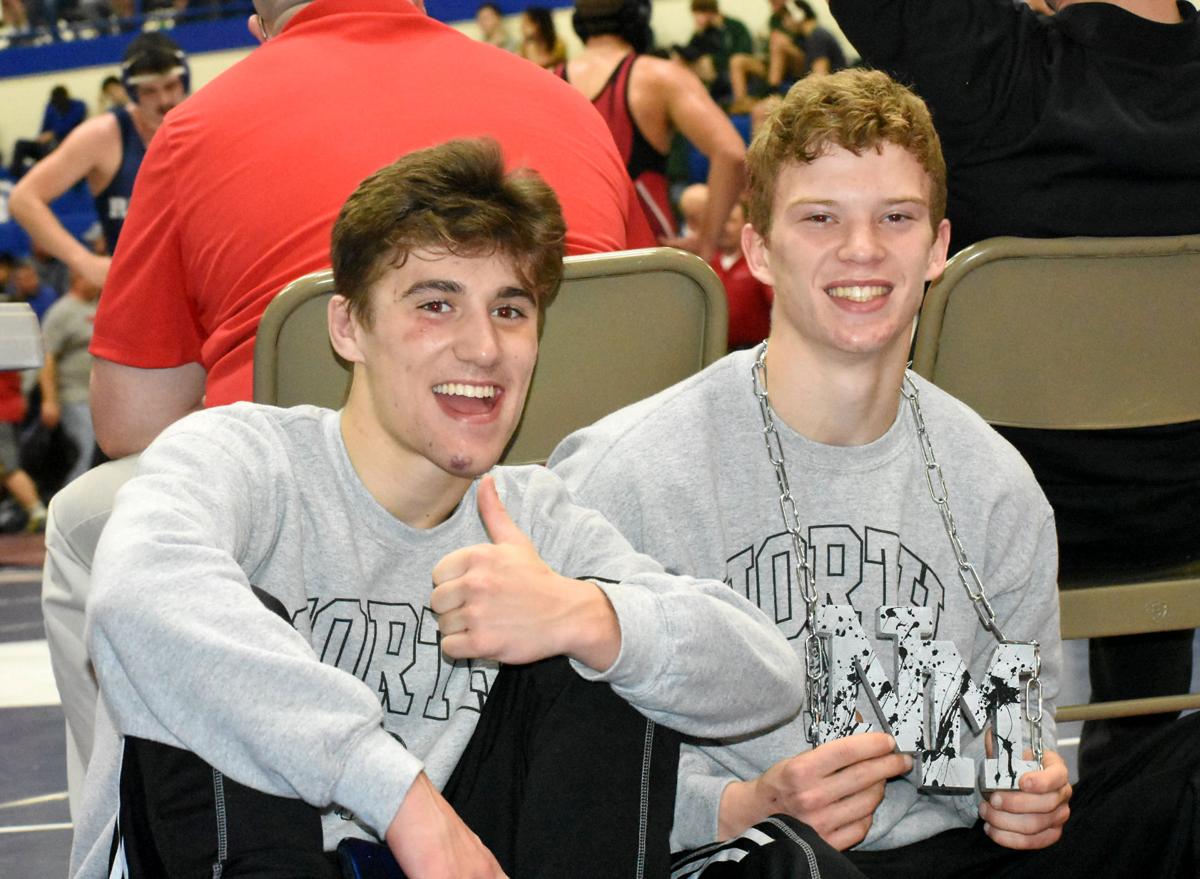 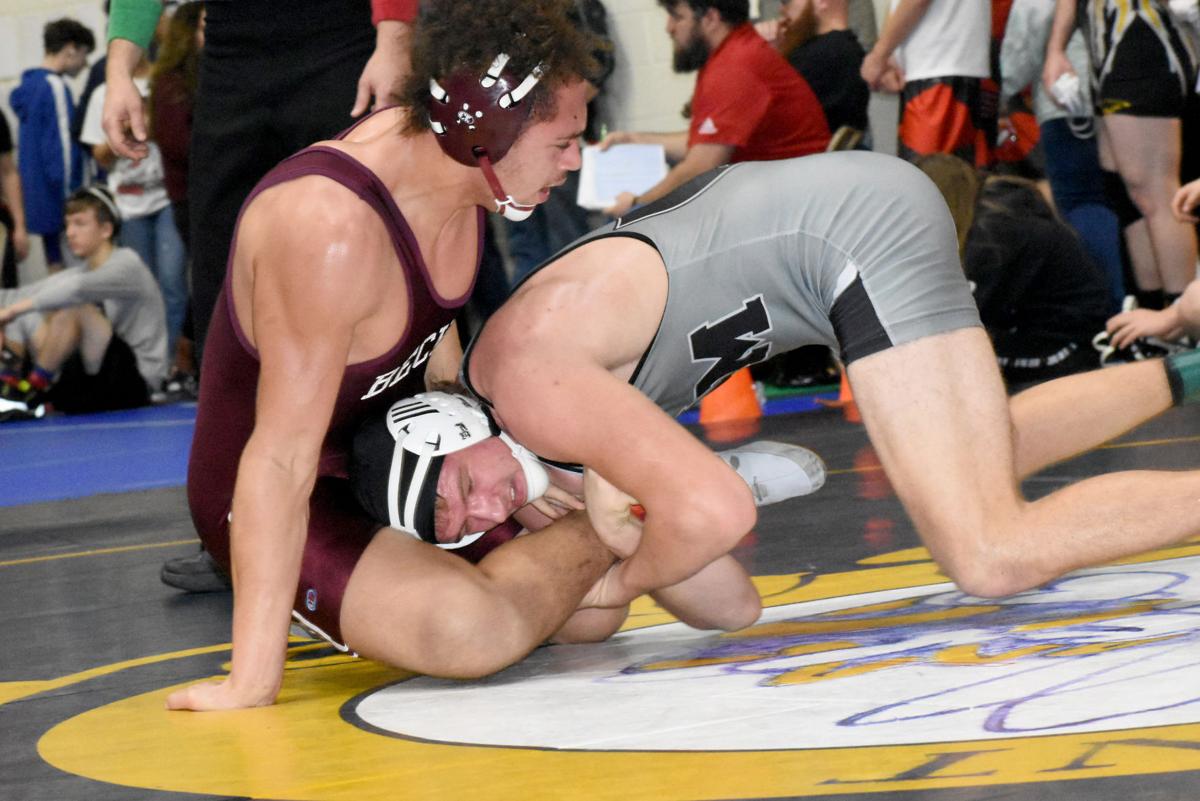 FAIRMONT – It’s not too tough to figure out why the Winner’s Choice Wrestling Tournament — hosted annually by Fairmont Senior High wrestling at the Fairmont Senior Armory — is a large attraction for prep wrestling programs across West Virginia, as well as neighboring states.

If there is one thing Delligatti’s program is skilled at — other than producing talented grapplers, of course — it’s attracting that type of competition to the Armory each winter. This weekend, 32 teams from three states are gathered in The Friendly City to battle it out on the mats, including some of the top talent inside West Virginia.

“This tournament is always a big tournament year in and year out — this is a state title type of tournament, and in a lot of weight classes I think the competition is better here than at our state tournament,” Delligatti said.

“The competition is always good and this tournament always provides us a challenge — we love it,” Waynesburg (Pa.) head coach Joe Throckmorton said.

It’s that type of talent that makes the Winner’s Choice Tournament a must-attend event for many upper-echelon programs. Many in-state programs relish the opportunity to get a look ahead at some of competition they’ll see down the stretch at the state tournament in Huntington and to test their grapplers against some of the best talent across all three classifications in the state.

“You just want to learn from your matches — wrestling against some of these harder kids and out-of-state opponents make matches easier later in the season. It’s good to wrestle tough opponents and get that competition you don’t usually see,” said Fairmont Senior wrestler Nick Scott.

“This is the first time our guys are getting really tested by top guys inside the state, and it’s a good eye-opener to see where we’re at right now in January. The best way to get better at wrestling is to wrestle really good guys” said North Marion head coach Brooks Russell.

According to Russell, the tournament also provides a different experience on the mat due to the size and variety of competition, which allows wrestlers to use it as an experience to learn and develop for crucial tests later in the season.

“It’s definitely huge, especially when we go up against teams like Waynesburg (Pa.), who have kind of a different tempo — they’re always going and grinding on you. Another huge thing is that you’re not going to get a lot of falls here and you’ll have to wrestle some full, six-minute matches, which is great for learning when it comes to keeping your head into the match,” he said.

For teams out-of-state such as Waynesburg, the tournament is an attraction that provides them the chance to see fresh faces they don’t normally compete against, and for some programs that often travel and compete nationally, provides an opportunity to allow wrestlers to develop and earn wins against opponents that don’t always compete at the same level.

“We always travel out of state, and we’ve already been to two of the toughest tournaments in the country in Ohio and Delaware. But we like coming here because there’s a lot of good Throckmorton said.

“And everybody is at different levels on our team, and we have some guys who need to see some success — they have six or seven losses already coming from previous tournaments, and they have to learn to win tournaments too.”