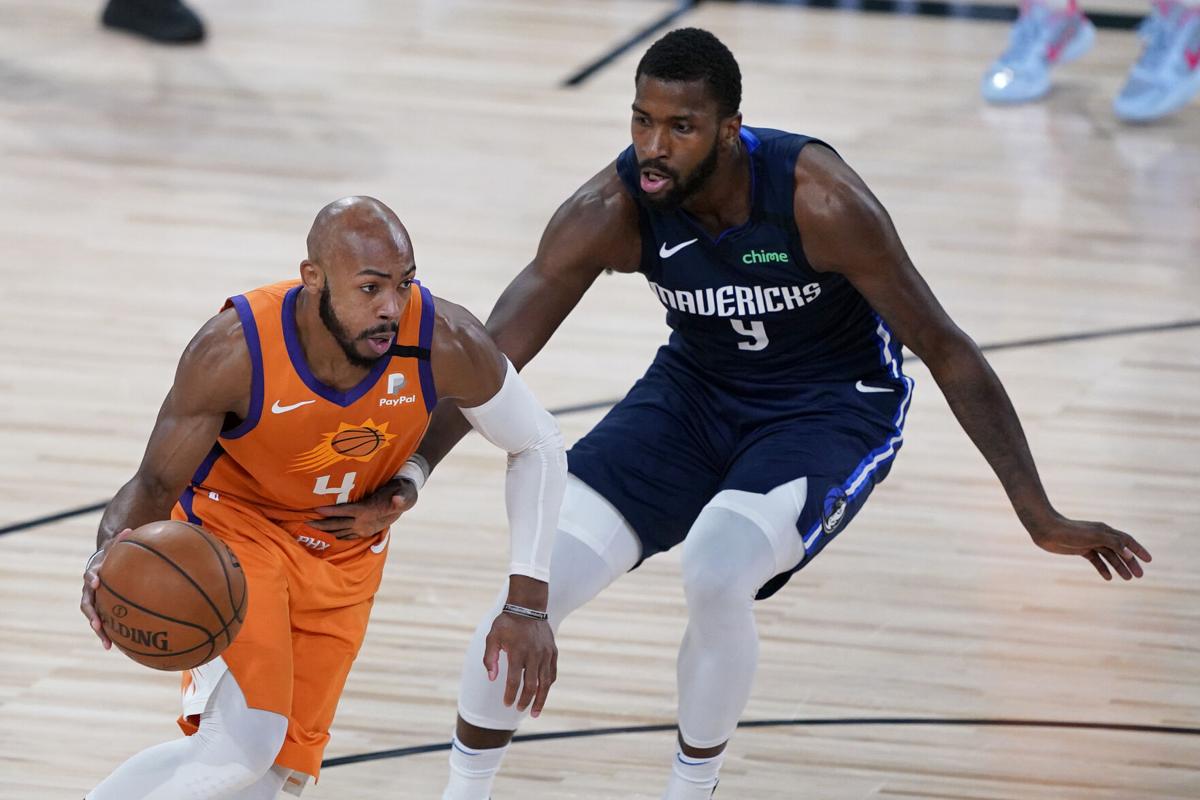 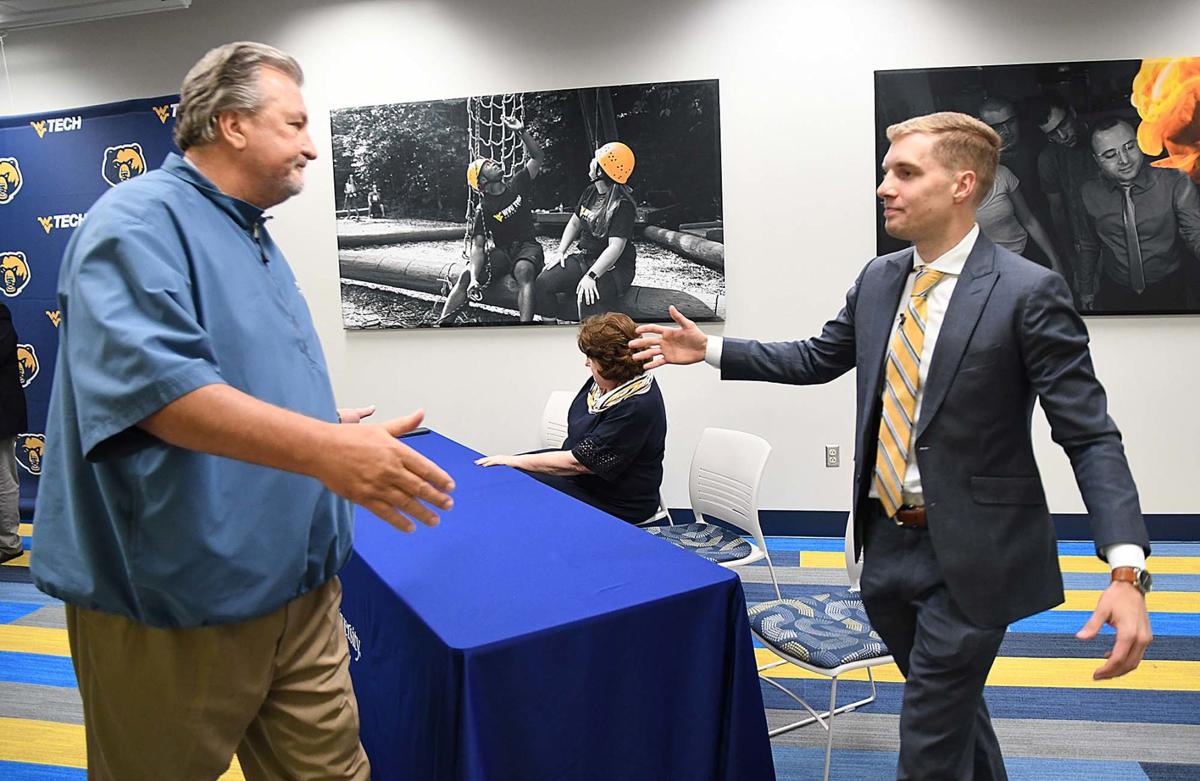 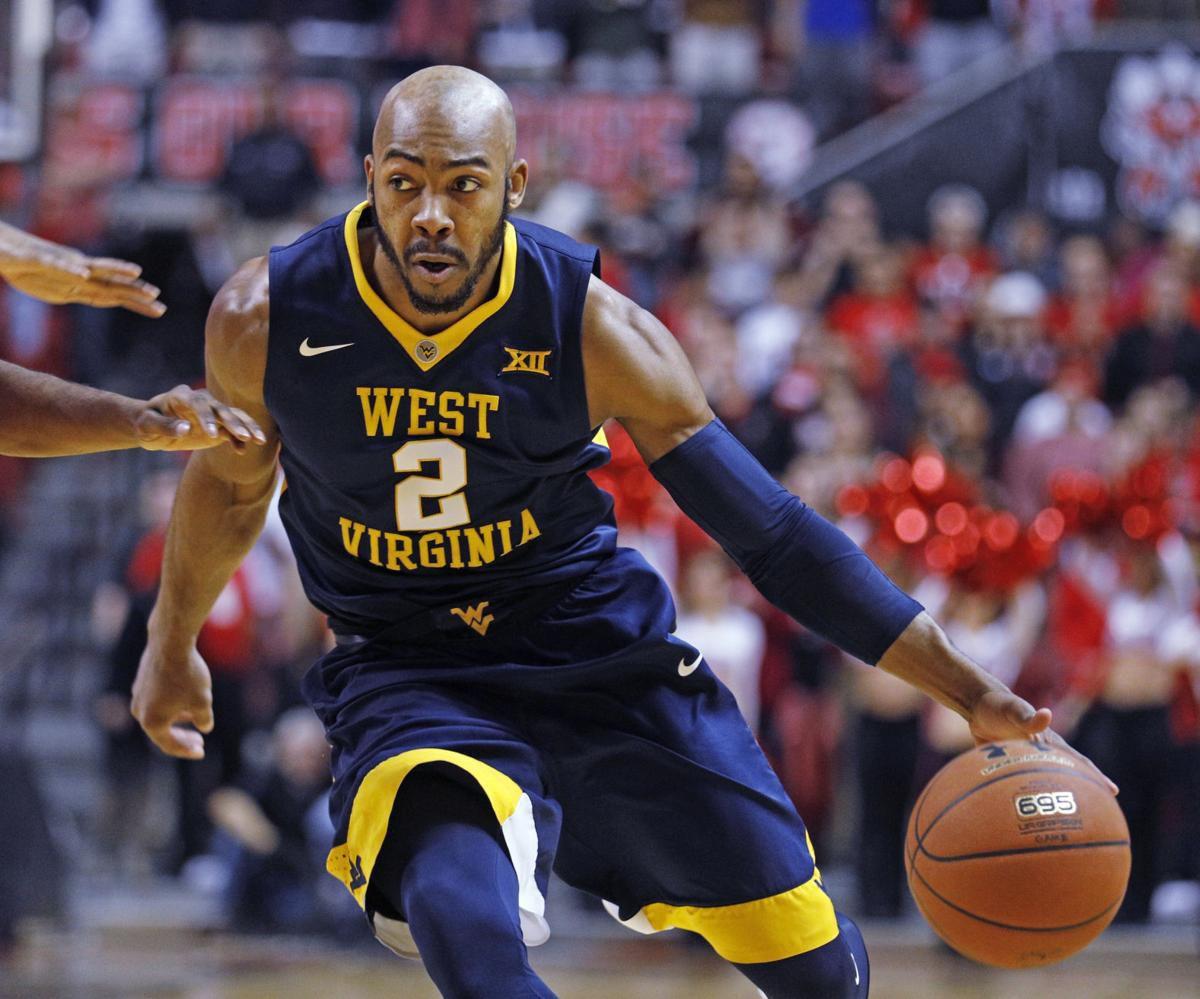 Former WVU guard Jevon Carter drives to the basket during a game in the 2018 season.

Former WVU guard Jevon Carter drives to the basket during a game in the 2018 season.

MORGANTOWN — Former West Virginia University star Jevon Carter has gone from a 3-star recruit who wasn’t really a very good shooter to an NBA player who just signed a three-year, $11.5 million renewal with the Phoenix Suns and he owes it all to his own unrelenting work ethic and a little used reserve on his Mountaineer teammates who befriended him.

Charleston’s James Long had only 93 minutes of playing time during his WVU career but he was a huge part of the process that helped Carter rise to this NBA level.

It was Long who spent countless hours in the gym with Carter as he drove himself to become not only a two-time National Defensive Player of the Year and first-round draft pick but now a fixture on the Suns’ roster.

He didn’t just go shoot with him, but he offered guidance and advice, the coach he now is today at West Virginia Tech began to come out in him even as he was a member of the WVU team.

“James Long helped him a lot with his shot. He kind of got his elbow under the ball better,” said WVU men’s coach Bob Huggins after Carter’s deal was announced. “They would sit and watch the film after the game over again and James would talk to him about ‘why didn’t you do this’ or ‘you should have done this.’ James was terrific, absolutely terrific.”

To understand how this came about, you have to go back to the Jevon Carter that was looking for a place to play and to the real reason Huggins recruited him.

“We recruited him because of his work ethic,” Huggins said.

It wasn’t his defense.

“His AAU coach said to me that there was nothing like his work ethic and he lived up to that,” Huggins said. “I’m in the facility at 8 a.m., a cup of coffee in hand — I probably needed more than one — and this guy is there full-court pressing. It’s a one-man full-court press. He’s running around like crazy.”

Carter alone out there, working on his defense.

Carter always lived off his defense because, to be honest, his offensive game needed work.

Long had the same kind of work ethic, if not the same ability.

Long could have played regularly at a lesser level, but being from West Virginia, he wanted to play in the Coliseum, to hear the crowd road, to have family at his games, to come out when they rolled out the carpet.

“As a kid I would be shooting baskets in my driveway,” Long said on his Senior Day. “I was always out there no matter what ... raining, snow ... I’d shovel the driveway. I was always that kid playing basketball.”

He was in love with the game.

“Always loved it. There was something about the ball swishing through the net,” Long said.

“I was always a Mountaineer player, picturing myself playing in the Coliseum, game situations .... five, four three, two, one ... it was my imagination.”

And those childhood dreams were answered when, on Senior Night, he got to walk down the carpet with his parents, start his only game as a Mountaineer and then hit a 3-point shot to open the game.

“Growing up in our family, it’s always been a basketball family,” said Long’s father, Scott Long, said while Long was playing at WVU. “He was always out there shooting. He’d shot into the night until I had to chase him inside. The neighbors would start complaining.”

Long had the same drive and determination as Carter, if not the same talent, which made him the perfect practice partner for Carter.

Huggins, asked if he ever had anyone with the work ethic Carter had, answered, “Probably not”, although he did allow that his friend All-American at Cincinnati and NBA star Kenyon Martin came close.

“But we were in Shoemaker Center there and we had to share it with a lot of other school teams, so it wasn’t available to him. That’s kind of a testament to what a practice facility means,” Huggins said.

And so it was that the two of them would spend their time in the gym and it didn’t matter when.

The turning point in Carter’s career came not in the Coliseum, but in Germany when the Mountaineers went there and played Texas A&M, losing at Ramstein Air Force Base, 88-63. It was an awful performance with WVU shooting only 34 percent and turning the ball over 16 times.

Carter had 13 points and seven assists but also four turnovers and went 1 for 4 from three-point range.

Instinctively, he knew that the team lacked leadership and decided he was the one who had to step up and did so quite vocally, which was uncharacteristic of him at the time.

The immediate result was a 15-game winning streak.

“A lot of that was Jevon stepping up and getting uncomfortable,” Long said. “That was huge for him.”

Upon graduation, Long and Carter went their separate ways, Carter into the NBA, Long into coaching as a graduate assistant for Huggins and then on to West Virginia Tech.

“I thought James would be a good coach from all the things he did with our guys here and his mental makeup. That’s why I tried to sell Carolyn Long, the president at West Virginia Tech, so hard on hiring him. They absolutely love him down there now. He had a great year his first year. He’s going to be a special guy.”

Last year, WVU Tech under Long finished at 23-8 and 13-1 in the River States Conference, earning Long Coach of the Year honors in the conference.