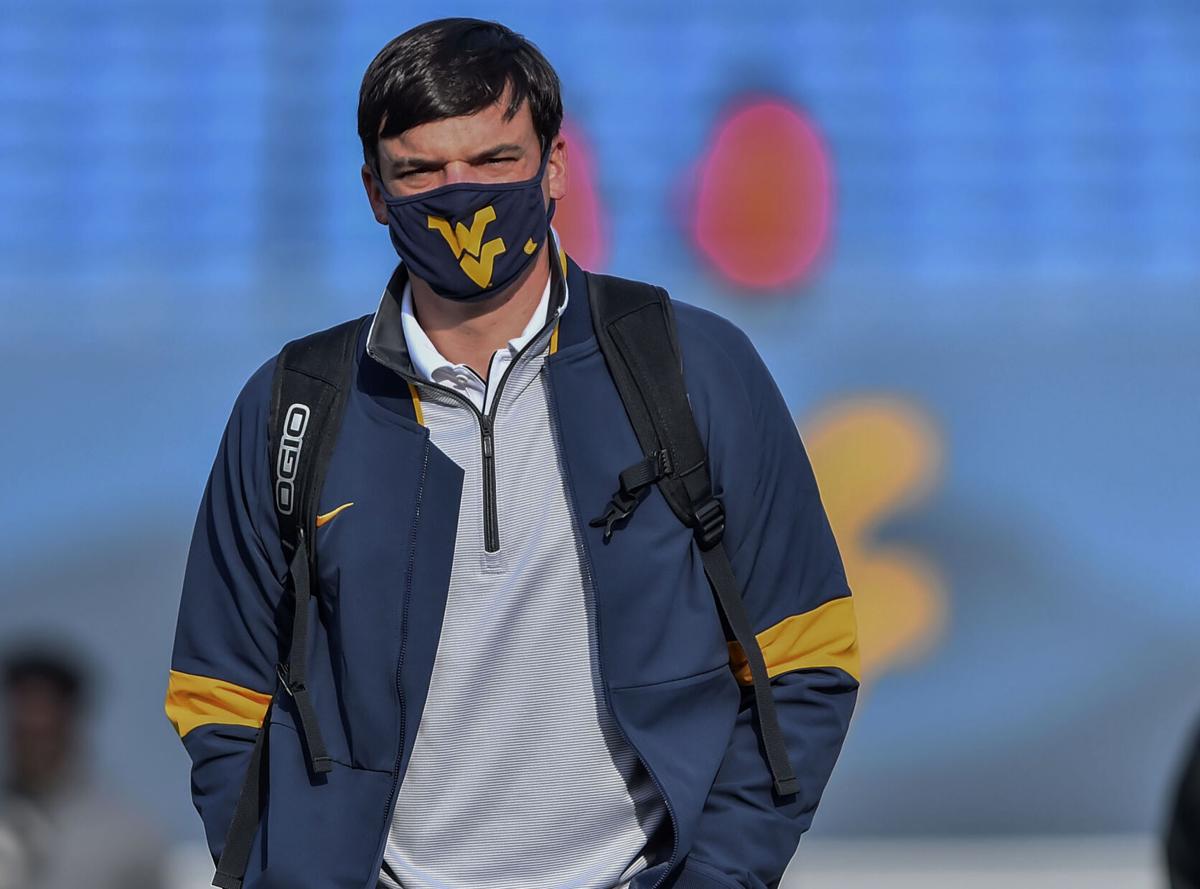 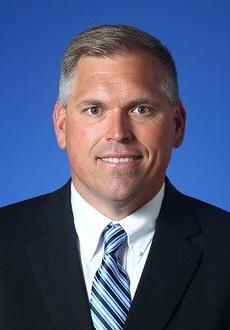 It doesn’t sound even close to a fair trade-off.

Wins are hard to come by, yes, but they are fleeting, for there is always another one waiting ahead.

You may have noticed the news stories last week out of Lexington, where Schlarman had been coaching Kentucky’s offensive line while fighting cholangiocarcinoma, a rare cancer of the bile ducts for two years.

It was a brave fight, a tough fight...he seldom even missed a practice while flying to the MD Anderson Cancer Center in Houston for treatments.

Last Thursday night, before WVU’s victory over TCU, Brown spoke on his radio show about the relationship he had with Schlarman and about losing a person that meant so much to him and others.

They both were from Kentucky, and both played at UK.

“We missed playing together by one year,” Brown said. “He came back as a graduate assistant while I was playing there.”

Schlarman was a better player at UK than Brown, being an all-SEC offensive lineman at just 6-foot-2 and 270 pounds.

“This was in the mid-90s, not ancient times,” Brown said.

That Schlarman accomplished that said a lot about the man, but what he did after that said even more.

Schlarman was a successful high school coach, but when Brown was first at Troy as offensive coordinator, he called Schlarman and asked him to join his staff.

“He was with us for three years and we won three conference championships,” Brown said. “I had some of the best times I ever had in my career those three years.”

Schlarman was that kind of person, the funniest guy in the room and probably the most fun guy, too.

Back in March, Drake Jackson, a veteran offensive lineman with Kentucky, told ESPN about how funny he was and what a wonderful person he was.

“He has a charisma and a work ethic all coaches strive for,” Jackson said. “He’s just a complete person. It’s not fake. It’s not artificial.”

Schlarman had such an impact on the Kentucky football team that when the Wildcats lined up for the first play of their Saturday game against Vanderbilt they did so in a tribute formation, one with only four offensive linemen instead of five, leaving Schlarman’s former position — left tackle — vacant.

They were flagged for the illegal formation and Vanderbilt, respectfully, declined the penalty.

When Brown was hired away from Troy to be offensive coordinator for Mark Stoops in Lexington at UK in 2012 for the 2013 season, he did so with the agreement that he could hire Schlarman to come with him.

“I can remember calling him,” Brown said. “He was at Troy, and saying, ‘We’re going to go back home and try to get this thing right.’ I can remember the joy in his voice about doing that. That program was as low as it gets. We won two that first year and I’m not sure how we did that.”

The next year there was improvement.

“In 2014 we dropped an interception that would have beat Louisville and gotten us to six wins. We ended up winning five and I was fortunate enough to get the Troy head coaching job,” Brown said. “I tried to bring him to Troy, but he made the right decision and stayed at Kentucky. Since then, they have won 10 games in a season, they won back-to-back bowl games.”

And Brown thinks Schlarman had a lot to do with it.

“Mark Stoops has done a great job there, but really the team has taken John’s identity,” Brown said. “They run the football; they have been top five rushing the football the last two years. He’s had multiple (NFL) draft picks out of his offensive line.”

But then came the diagnosis of cancer.

“We lost a game at Troy, a game we really thought we could win,” Brown said. “He called me on Sunday and asked ‘How’s it going? I saw the score.’

“I was feeling a little sorry for myself. We ended up winning 10 games, but I thought we could run the table. Anyway, he said, ‘Listen, dude, they’re looking at you so if you pout around the team, your players are going to pout around, too.’”

Brown thought about that.

“He was right. Here’s a guy who is fighting cancer and he tells me, ‘When someone looks you in the eye and you are going to die from it...’”

Brown understood right then that winning and losing is important, but not life and death.

“The way he attacked the last two years of his life, with the positivity and the impact he made, has really changed my perspective,” Brown said. “He was a great offensive line coach, a big-hearted guy, but he was one of my closest friends in the profession.”

He then added another aspect of the tragedy.

So, the TCU victory celebration was tempered by the off-field loss.

“A heavy heart,” Brown said. “A lot of good memories.”